Spain: companies training their employees rising to more than 75%

Around 77.3% of the country’s companies offered some kind of training activity to their workers in 2015, an increase from 65% in 2010. The share of workers who attended a training course also rose from 45.4% in 2010 to 52.2% in 2015. These are the results of the continuing vocational training survey carried out every five years by the Ministry of Employment and Social Security among enterprises with five or more employees.

The survey examines how many companies provide training activities for their staff, the number of workers involved in these activities, and the resources devoted to them. It also aims to reflect the main characteristics of the training offered, the companies that provide it, and workers who receive it. The survey, which has been part-financed by the ESF, complies with EU regulations on statistics related to vocational training in enterprises.

Enterprises that did not train claimed that their workers already had an adequate level of training. This reason was followed by heavy workload and, third, difficulty in identifying skills gaps in the company. The survey also shows that training provision varied according to company size: 70.6% in companies with five to nine workers, as opposed to 99.5% in those with 500 workers or more.

The sectors with the highest share of companies that trained were automobile manufacturing (89%), metallurgy (88.4%), information and communications (83.7%) and mining and quarrying (83.5%). Those in which fewer companies provided training were the textile, leather and footwear industry (67.2%) and the hotel industry (69.8%) ([i]).

Women participated slightly less in training than men: 50.1% versus 53.7%. However, in both cases these rates were higher than in 2010.

Courses were the most common type of training: 69.7% of the total number of enterprises and 90.2% of companies that had developed some kind of training. Of these, 79.9% only provided external courses delivered by other organisations, 2.1% only internal courses organised and carried out by the company itself, while 8.1% offered both. In terms of content, the most important group of courses focused on specific job skills, followed by those related to clients and customer service and those on teamwork. 54.1% of enterprises stated that they organised other training activities, such as on-the-job training, participation in conferences and trade fairs, quality circles or self-learning.

([i]) The following sectors were not part of the survey: agriculture, forestry and fishing; public administration and defence, compulsory social security; education; health services; activities of households as employers; and activities of extra-territorial organisations and bodies. 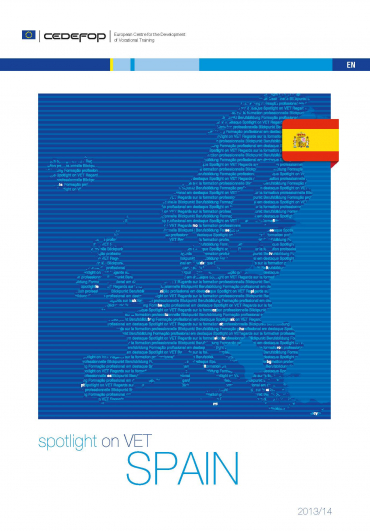