16. How big is the investment in IVET? 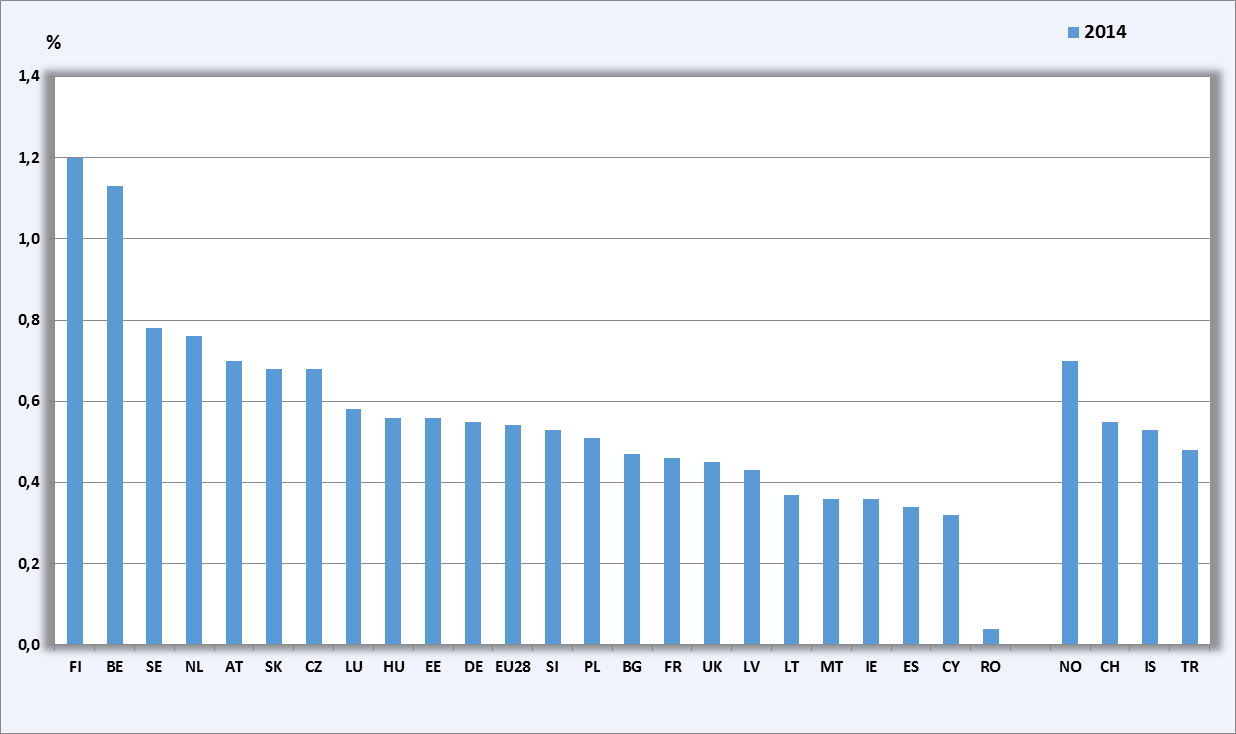 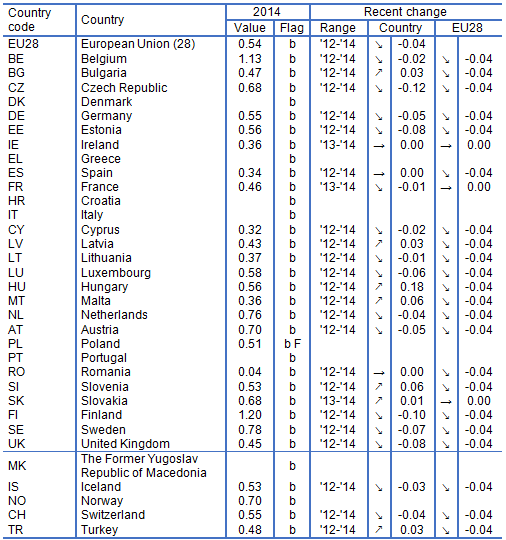 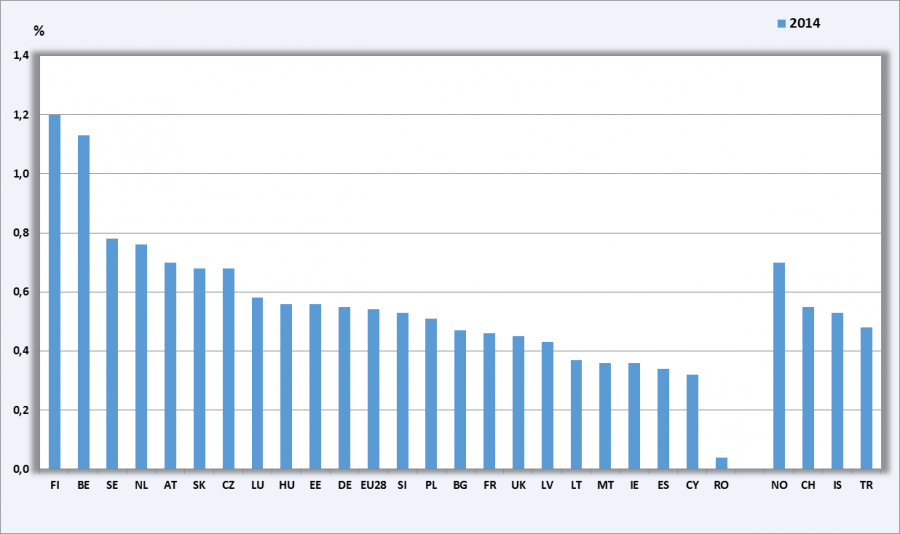