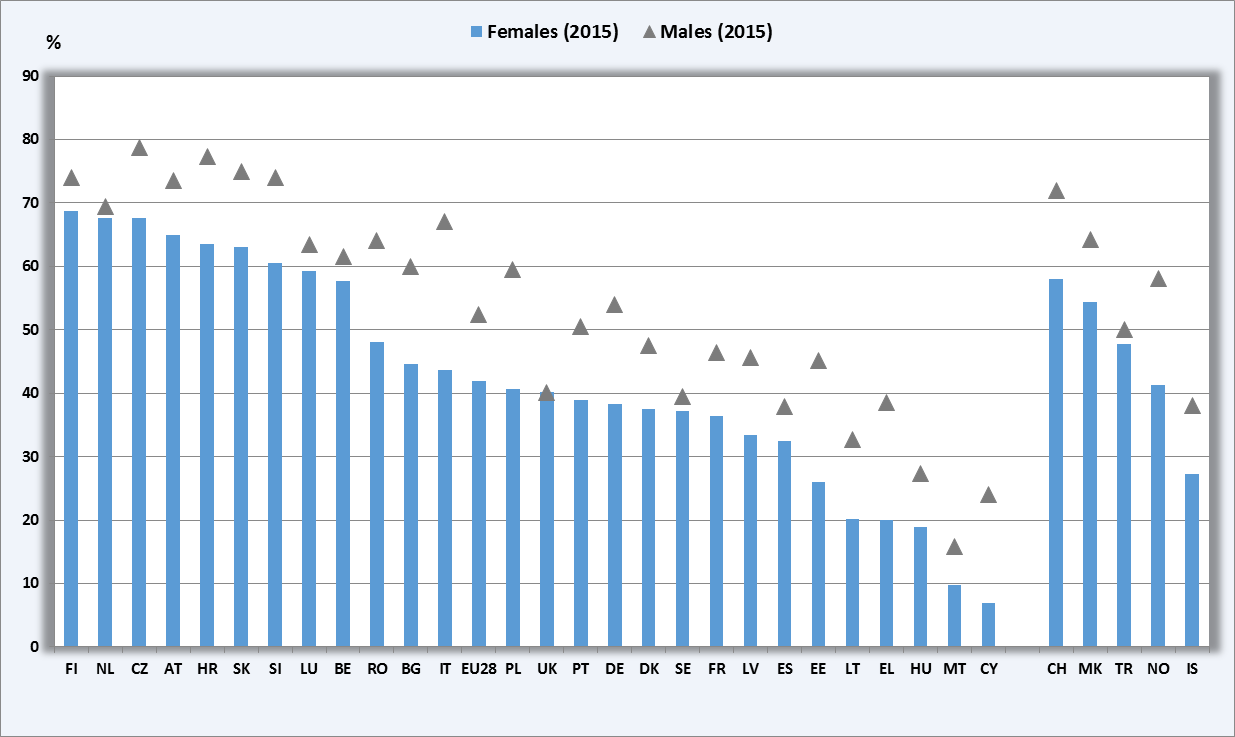 Figure 8 Female IVET students as % of all female upper secondary students, including comparison with a similar indicator for males 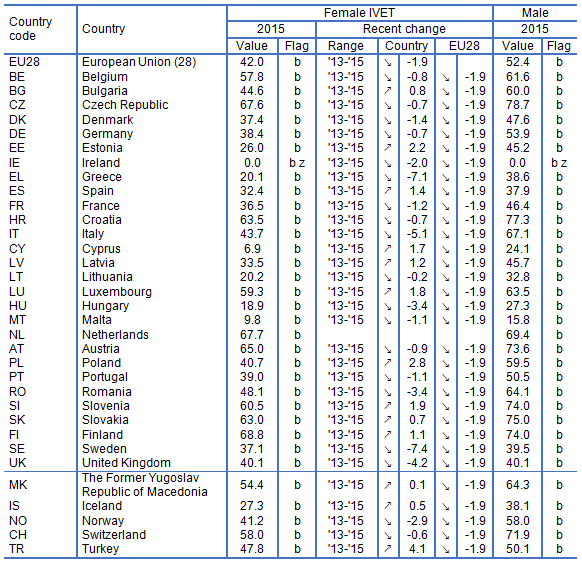