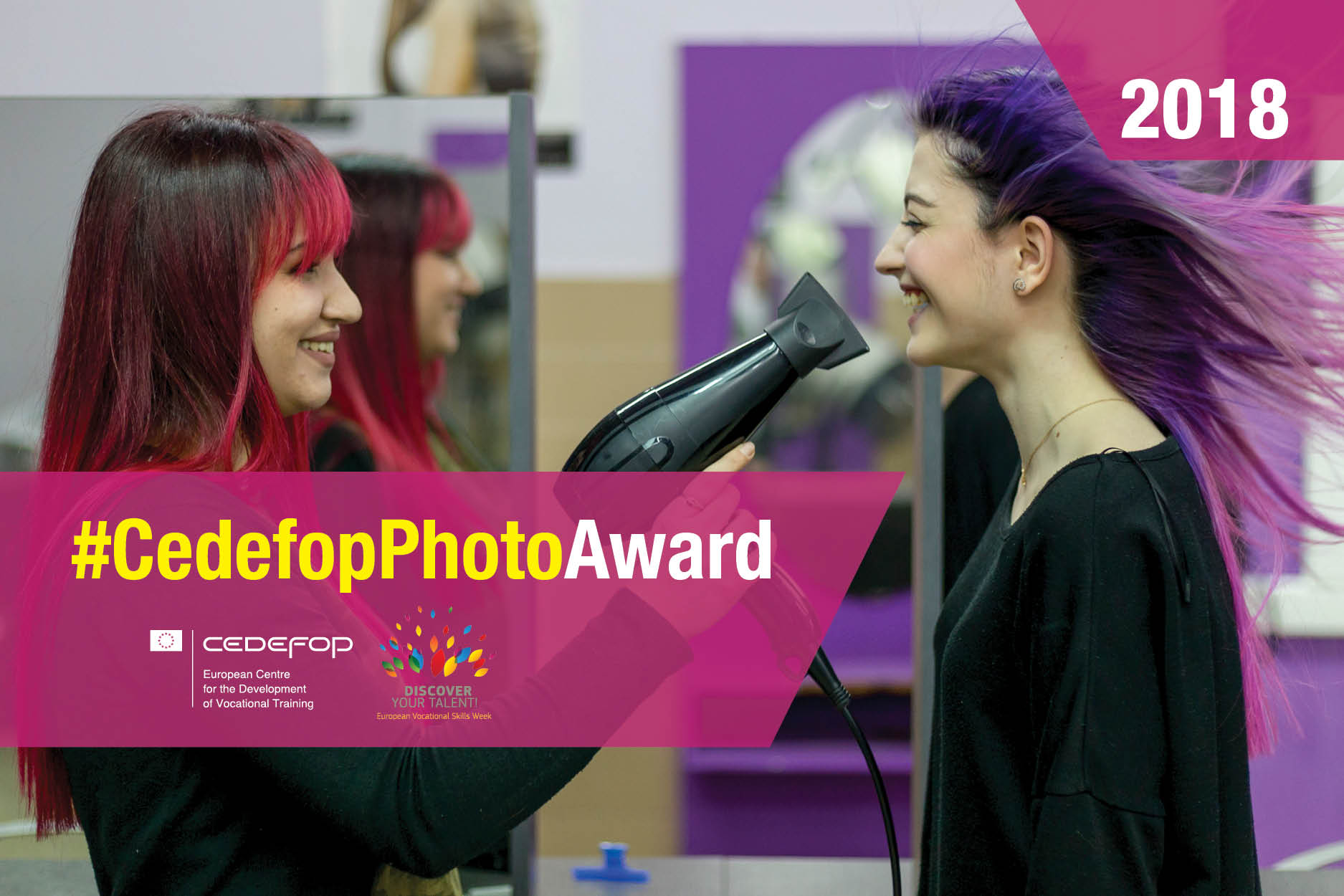 Read the competition rules and fill in the application form here. Submit your entry via email to Cedefopphotoaward@cedefop.europa.eu until 15 July 2017 23:59 CET.