Take part on the discussion #LearningProviders 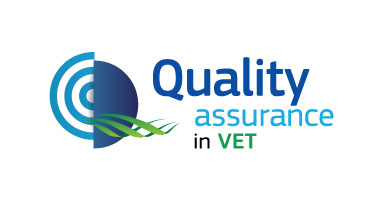