Early leaving from education and training

Why is it important to tackle early leaving from education and training?

Early leaving from education and training (ELET) is a pressing issue in Europe with considerable costs for individuals and society.
Young people between 18 and 24 with a qualification lower than upper secondary, classified by Eurostat as early leavers from education and training are more likely to be unemployed or inactive; to be employed in low-paid jobs with few or no prospects for training and further career progression; more prone to social exclusion and poverty, including in-work poverty; and more likely to experience lower levels of health, wellbeing and life satisfaction.
For these reasons, fighting ELET is a key element of the Education and training 2030 strategic framework, reflected in the commitment of the EU countries to:

Despite the success in bringing down the numbers of young people who exit education with a lower secondary education qualification at most, early leaving still affects one in 10 young people – in some countries or regions even more than that.
According to Eurostat, the ELET rate has steadily decreased from 13.8% in 2010 to 9.7% in 2021. Although there has been a significant improvement overall, progress has stagnated since 2016 with significant differences across countries, regions, genders and for specific population groups, such as people of migrant background. Tackling ELET remains a top policy priority in many European countries given also the effects that extended school closure during the Covid-19 pandemic may have on dropout rates.

What is the role of VET in tackling early leaving? 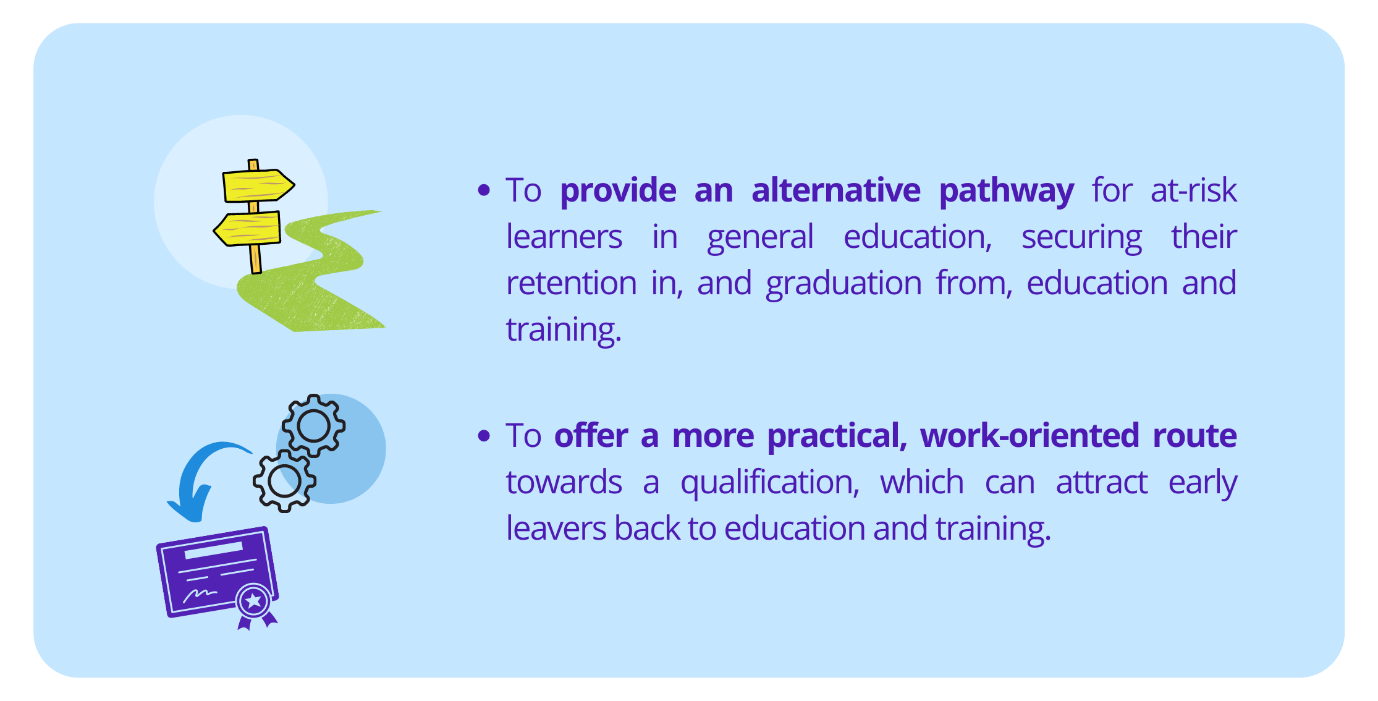 In some countries, VET suffers from high rates of dropout. This very much depends on the country, region and specific VET sector. Cedefop research shows that high-quality, inclusive and flexible VET provision may prevent and remedy ELET. 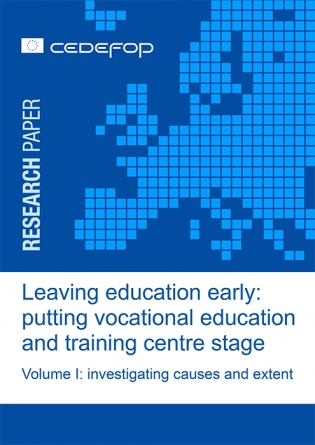 Volume I: investigating
causes and extent 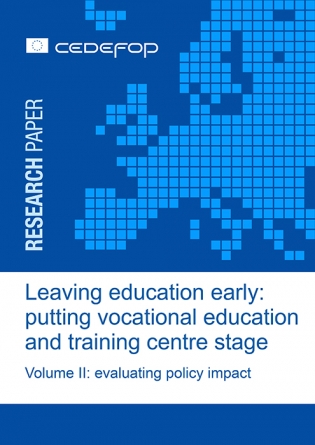 What is Cedefop doing to tackle early leaving from VET? 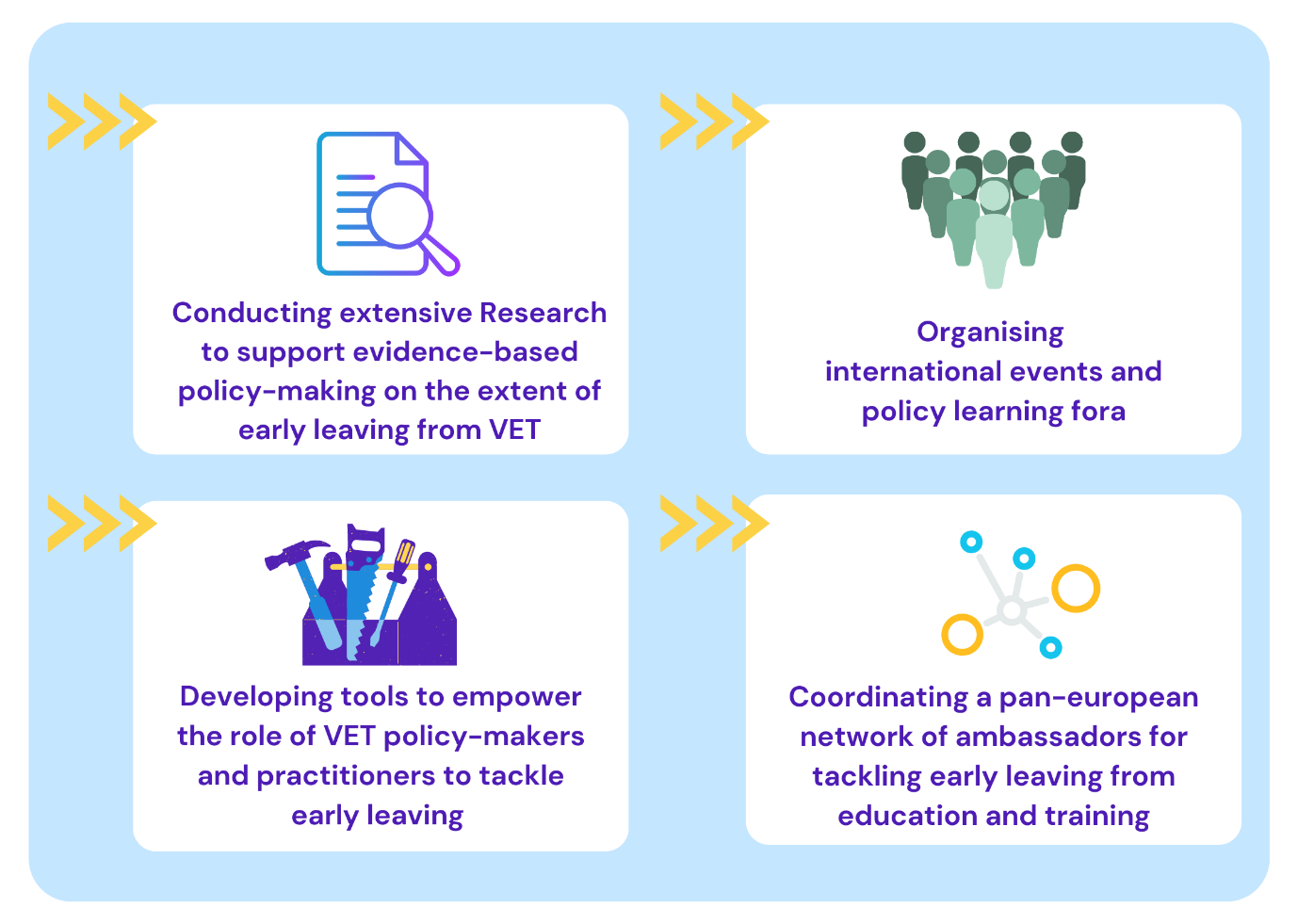 To provide VET practitioners and policy-makers with practical support, Cedefop launched the VET toolkit for tackling early leaving in 2017 and has been constantly updating and enriching it since then.

As early leavers from education and training are at greater risk of becoming NEETs (young people not in education, employment or training), Cedefop launched in 2021 the VET toolkit for empowering NEETs.

How can Cedefop VET toolkits be used?

The toolkits offer resources from several European countries and can be used to:

Cedefop provides a range of suggested activities for using these interactive toolkits at national, regional and local levels.

How can I get involved?

Read here what Dr Irene Psifidou and other people say about the VET toolkit for tackling early leaving.

Who is who
Irene Psifidou
Expert in VET for youth - teachers and trainers
rena.psifidou [at] cedefop.europa.eu