Education and the twin transitions priorities for French EU Presidency 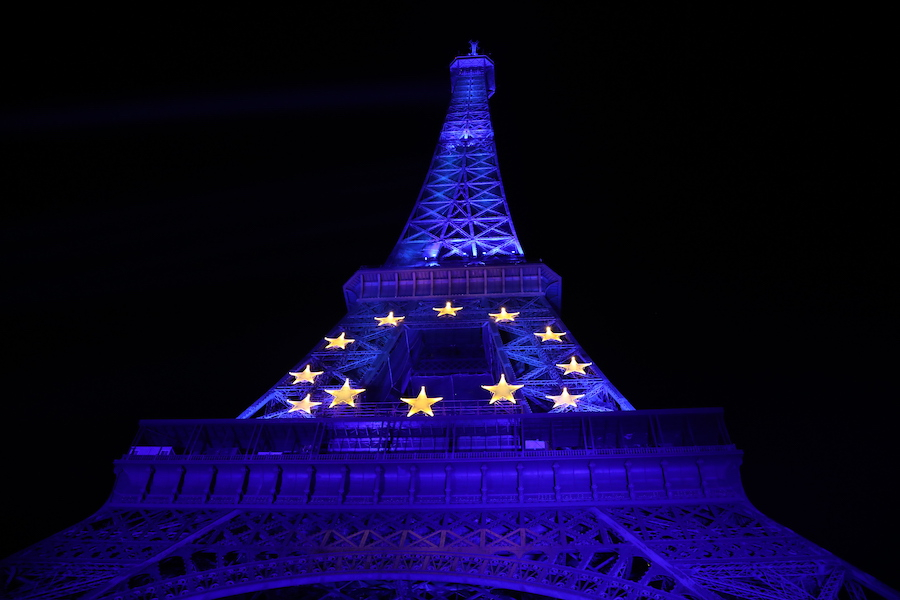 The European Union’s French Presidency puts education and skills at the centre of public action as part of a new European model for growth.

In a year highlighted by the culmination of the Conference on the future of Europe through which citizens contribute to defining Europe’s future policy for the years and decades to come, the Presidency’s growth model aims at making Europe a land:

Large-scale economic transitions are at the heart of the Presidency’s priorities to support employment in the context of European recovery. It will work towards the European Council’s adoption of Recommendations on individual learning accounts and on the social impact and impact of the climate transition on the labour market.

The French EU Presidency will therefore pay particular attention to the issues of lifelong training, employment transitions and social dialogue, in order to provide support during the changes brought about by the digital and climate transitions.

As laid out in its detailed programme, in the fields of education, youth, culture and sport, the Presidency will focus its work on measures aimed at supporting young people, improving their mobility and incorporating sustainable development as a cross-cutting issue.

The European Commission and European Parliament have declared 2022 the European Year of Youth, and the Presidency is making youth a priority, promoting initiatives in support of youth employment during the post-pandemic recovery, as well as the mobility of apprentices, the implementation of the European skills agenda and the launch of the new ALMA (Aim, Learn, Master, Achieve) initiative.

Working towards achieving the European education area by 2025, the Presidency will initiate discussions on the European area for teacher training and career paths to boost teacher mobility and support the European initiative of Erasmus academies for teachers. A conference on this topic will be held in early March.

An event will also be organised in January to celebrate 35 years of the Erasmus programme. It will highlight the diversity of projects and people supported by Erasmus+ in France in the sectors of school education, vocational education and training, higher education, adult learning, youth and sports. Cedefop Executive Director Jürgen Siebel will be a keynote speaker at a ministerial conference on 20 January that will discuss 'New generation Erasmus: increasing the European mobility of apprentices.'

Following the discussions led by the Finnish and Slovenian Presidencies, the French will also push forward the issue of investment in education, by organising a ministerial conference in mid-February. A joint meeting of education and finance ministers will be held on this topic in April to highlight the contribution of investment in education to the Union’s potential growth. Τhe Presidency will also lead discussions on the Council Recommendation on education and sustainable development.