31. How likely are young people to be unemployed? 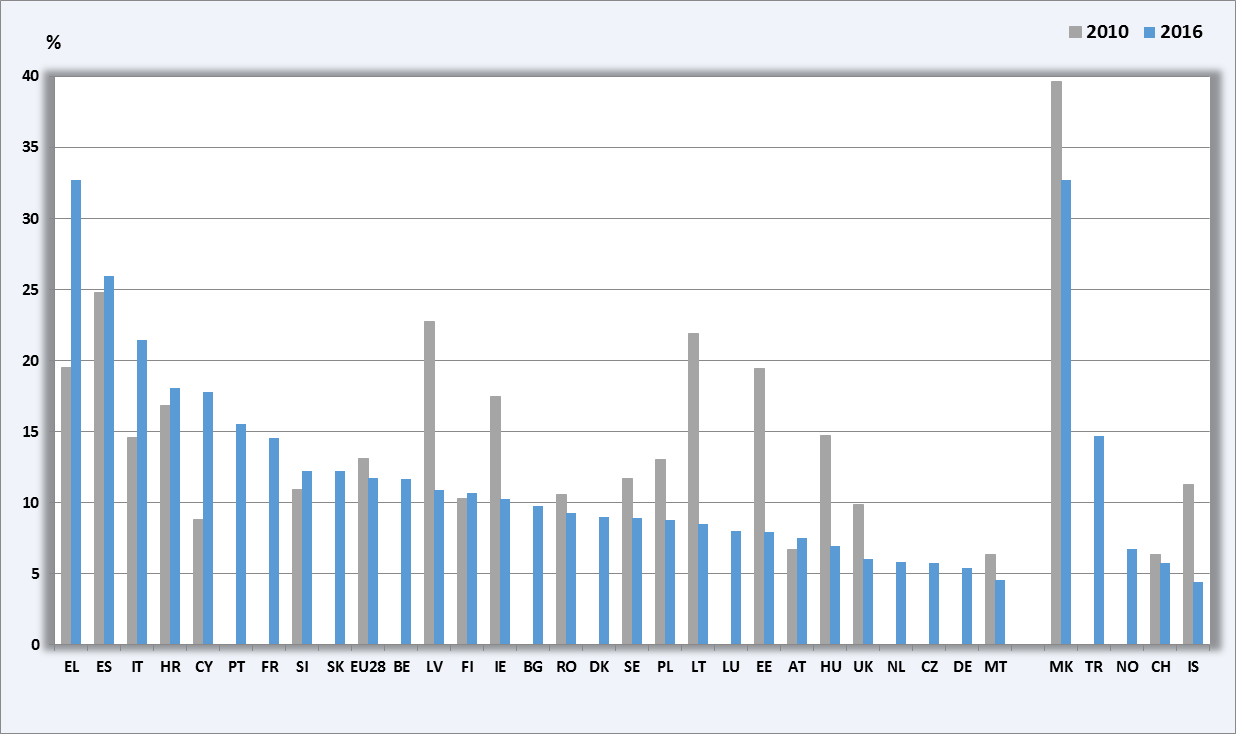 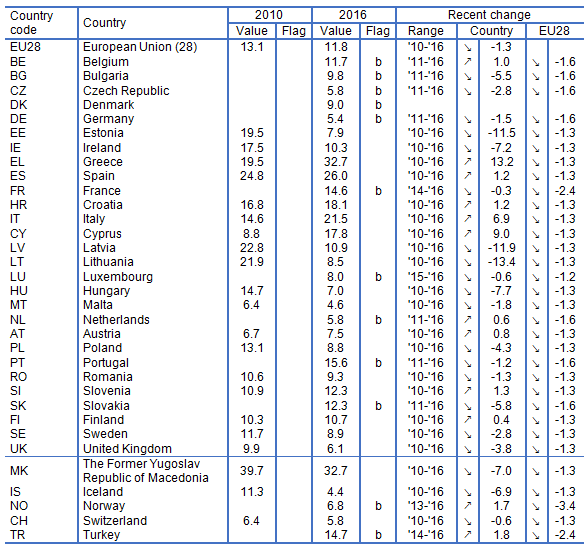 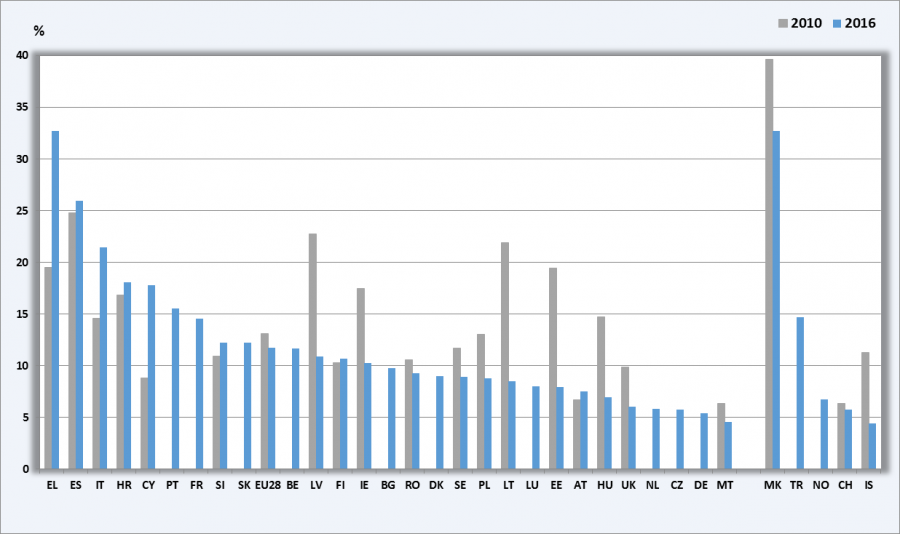