11. Are older people sufficiently engaged in education and training? 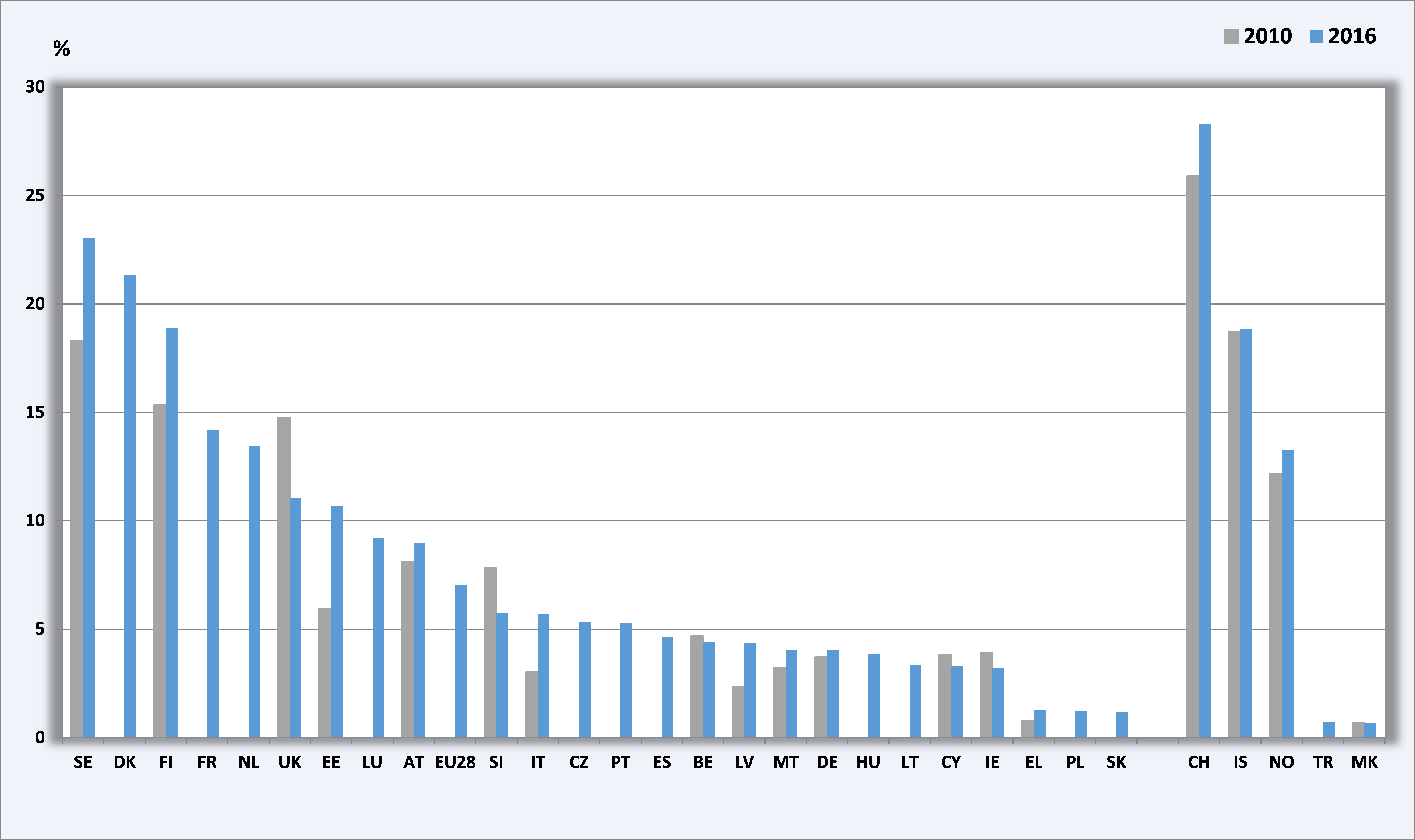 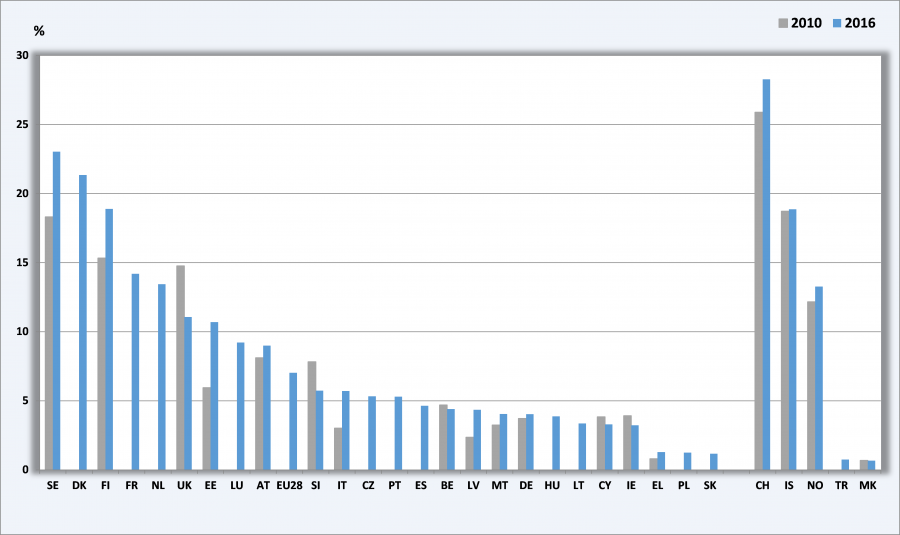