06. How many adults participate in education and training? 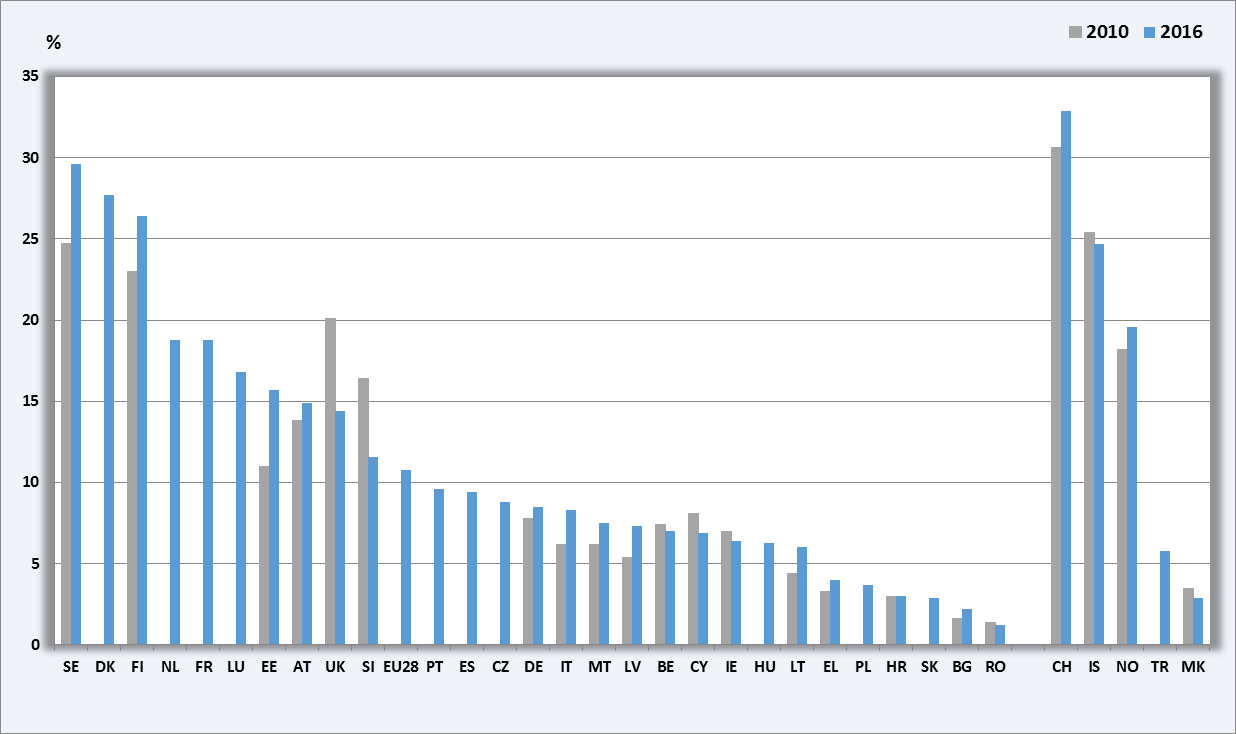 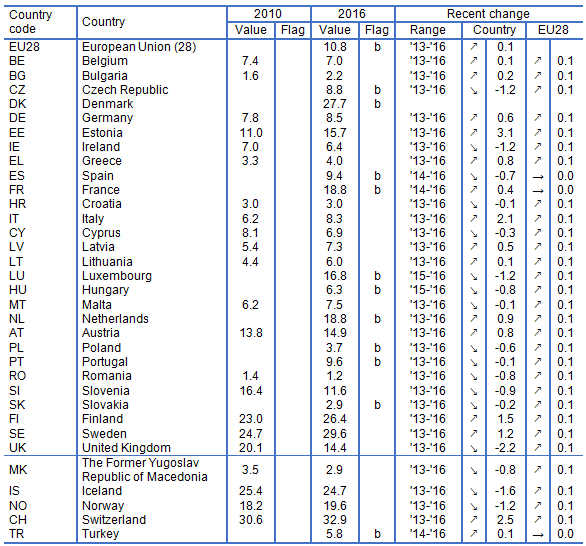 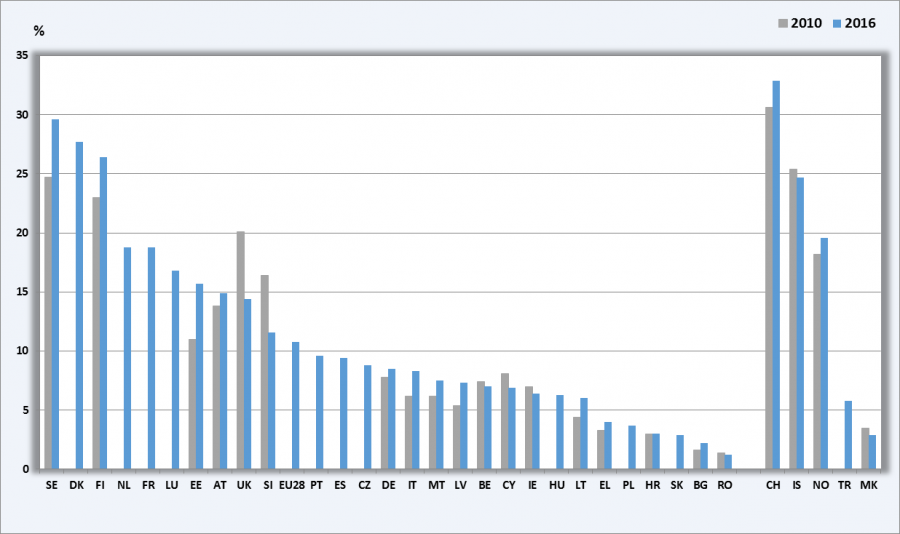