30. How many young are not in employment, education or training? 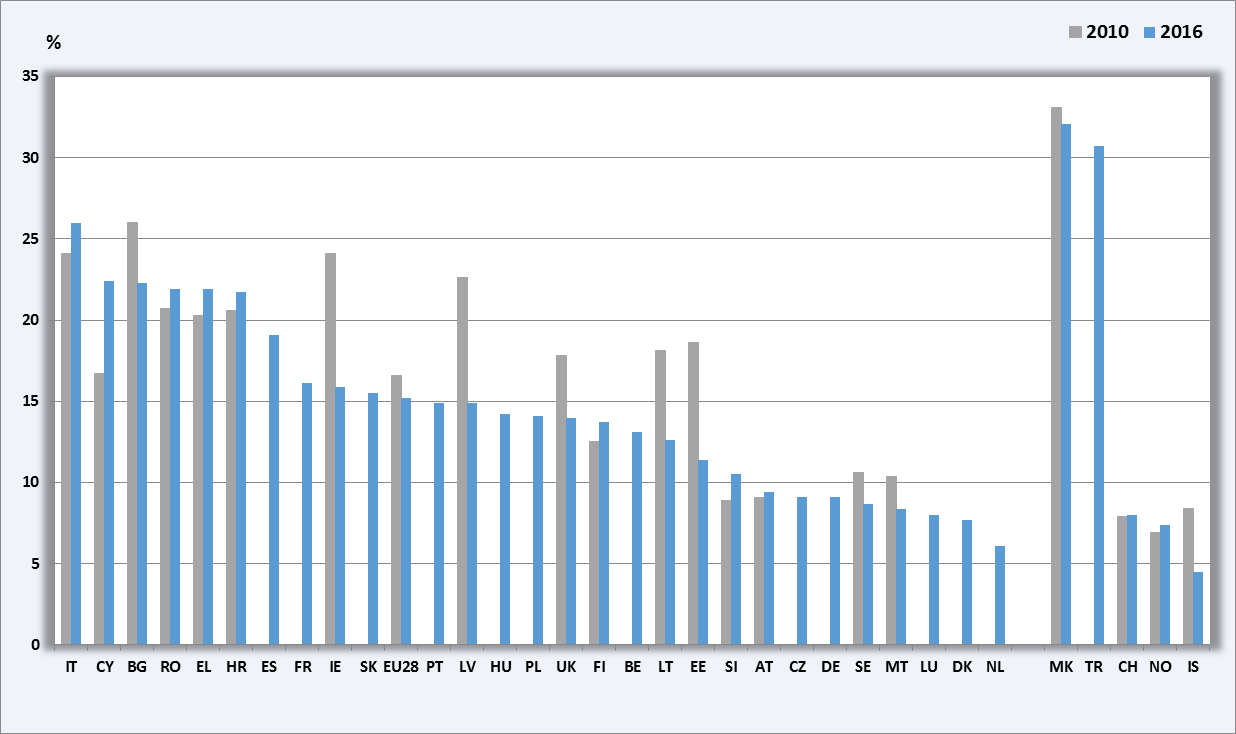 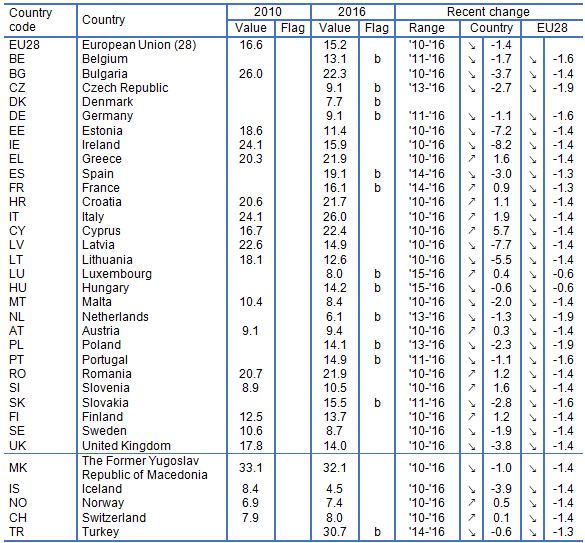 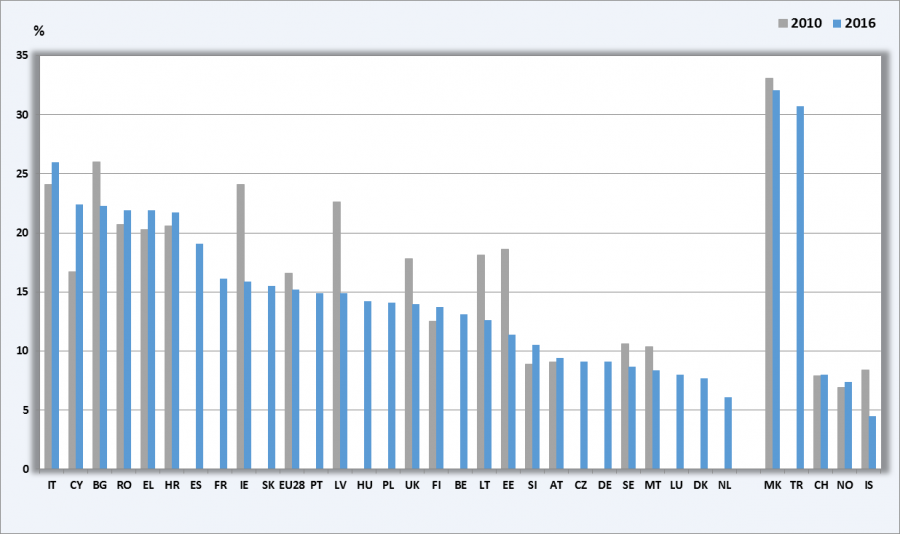