27. To what extent do workers have skills matched to do their jobs?

Indicator 2120: workers with skills matched to their duties 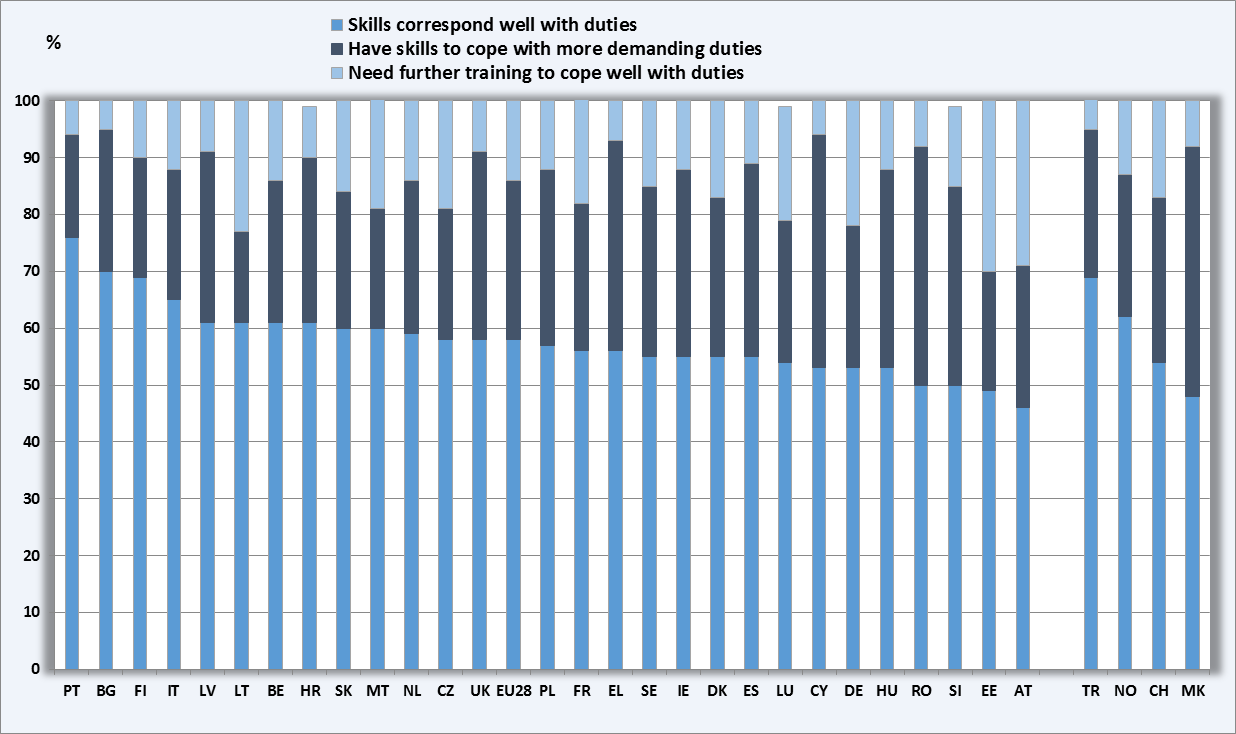 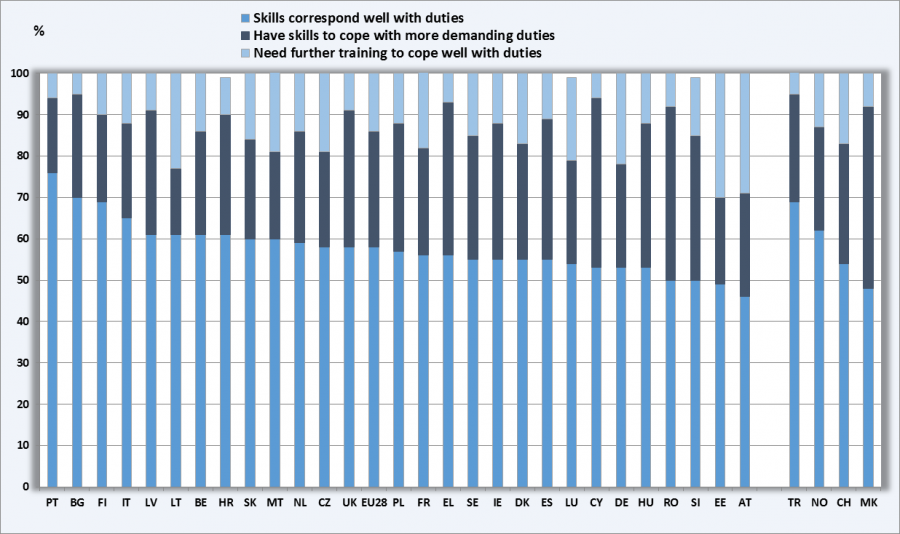