28. How many young people leave education and training too early? 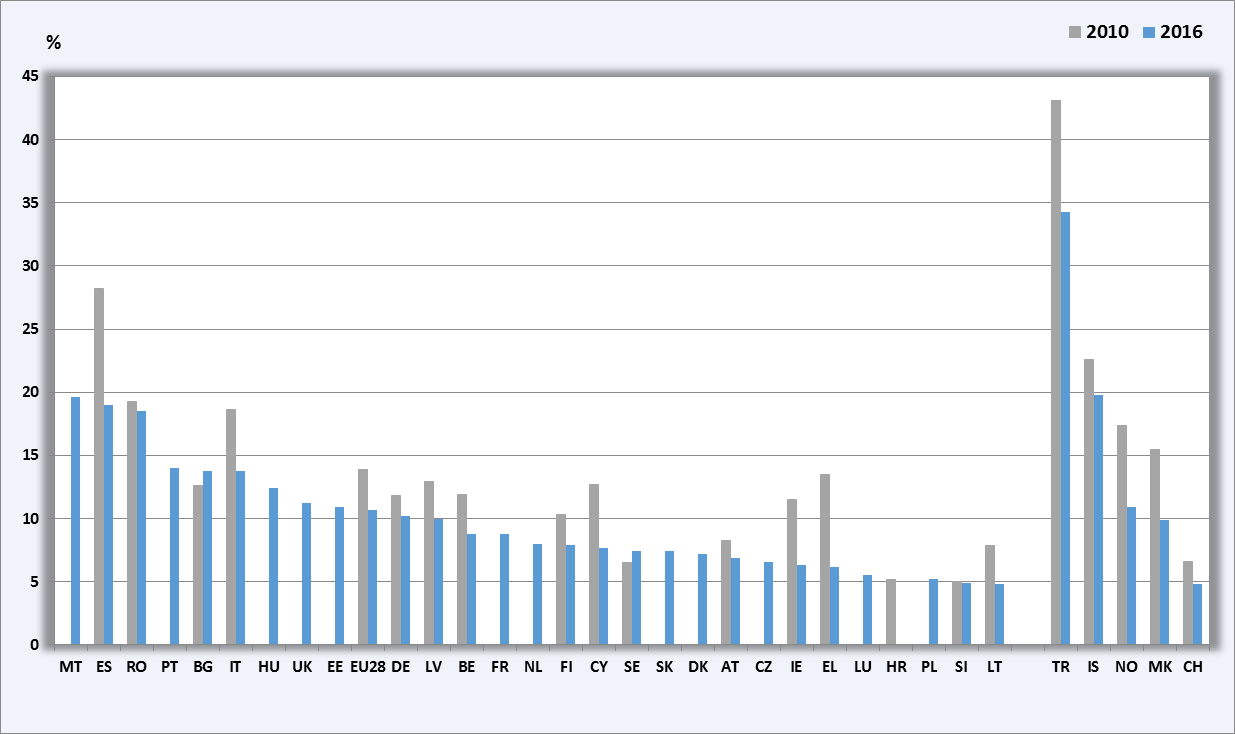 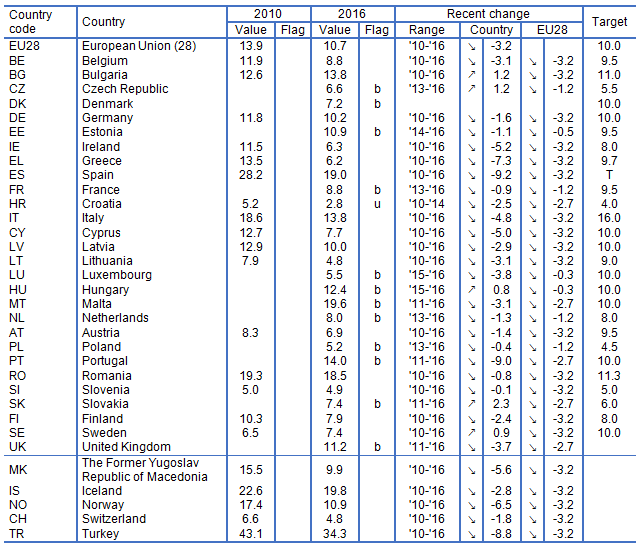 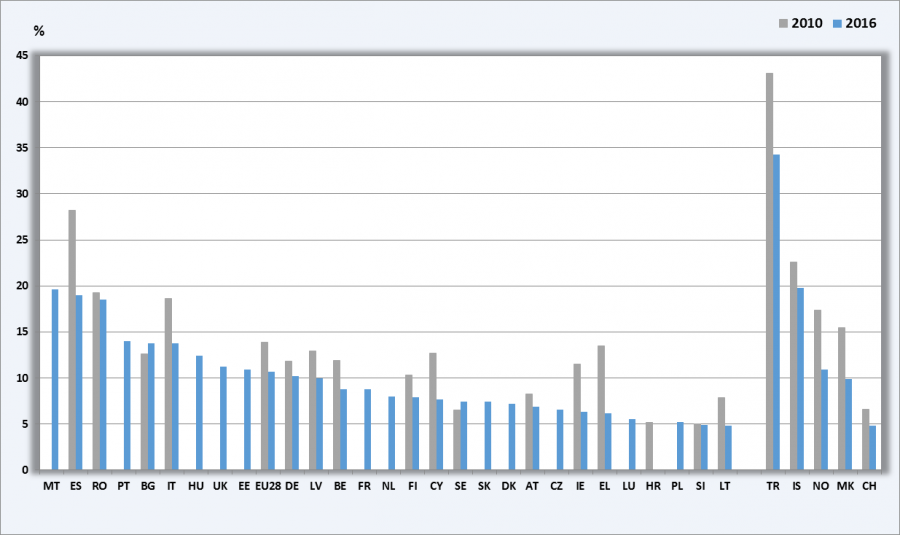