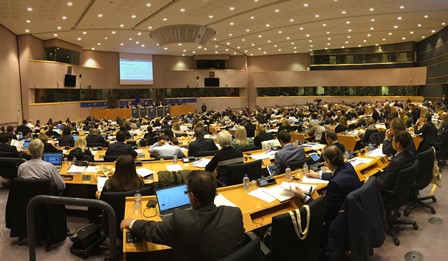 EU agencies Network
How do EU Agencies and Bodies contribute to the Europe 2020 strategy and to the Juncker Commission Agenda?