Skip to main content Skip to language switcher
Who is who

Mara Brugia is the Deputy Director of the European Centre for the Development of Vocational Training, Cedefop, appointed in September 2014. She served as Cedefop's Acting Executive Director from June 2018 to August 2019.

Ms Brugia has been involved in vocational education and training since 1994. As Head of Department from 2004 to 2014 at Cedefop, she managed teams of experts working in European VET policy analysis, adult and work-based learning, with specific focus on apprenticeship-type learning and the European tools for recognition and transparency of qualifications, such as the European qualifications framework (EQF).

She holds a bachelor degree in economics and a master in economics, politics and law of the European Union. Her mother tongue is Italian (born in Perugia) and she is fluent in English, French, Greek and Spanish. 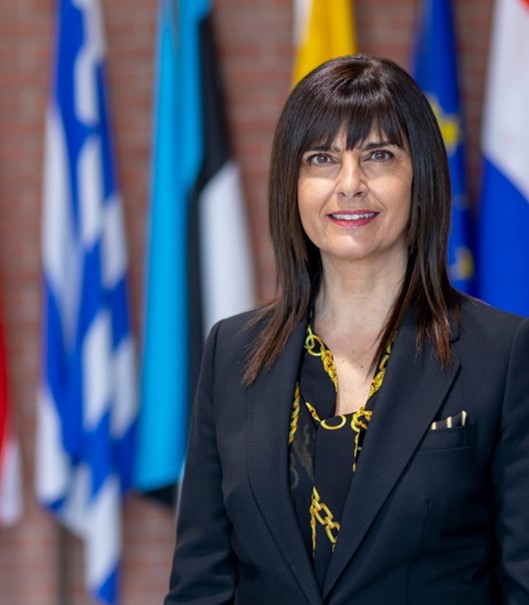