If you are interested in receiving e-mail notifications when new vacancies are published, please register. 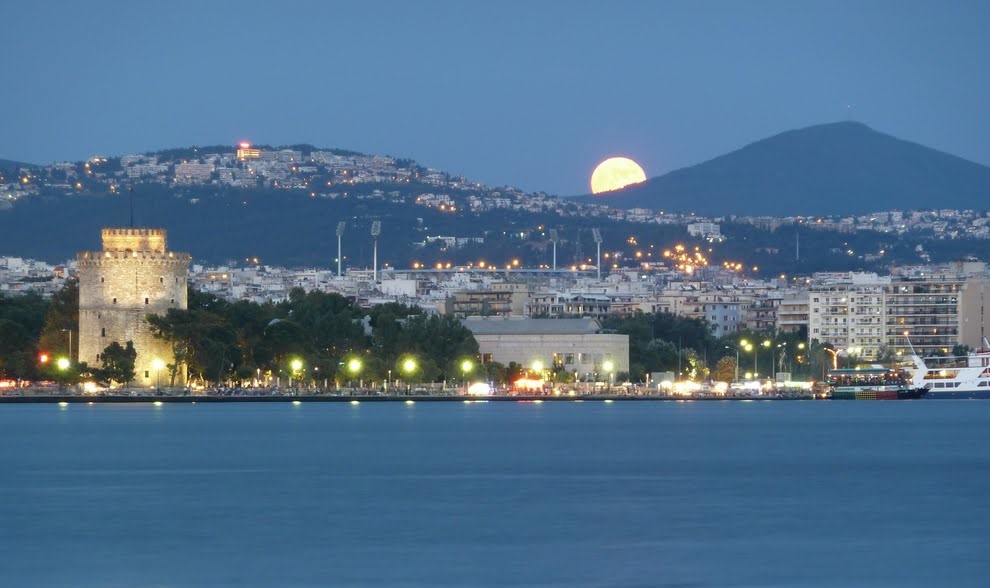