ReferNet partners and national representatives brought together at plenary meeting 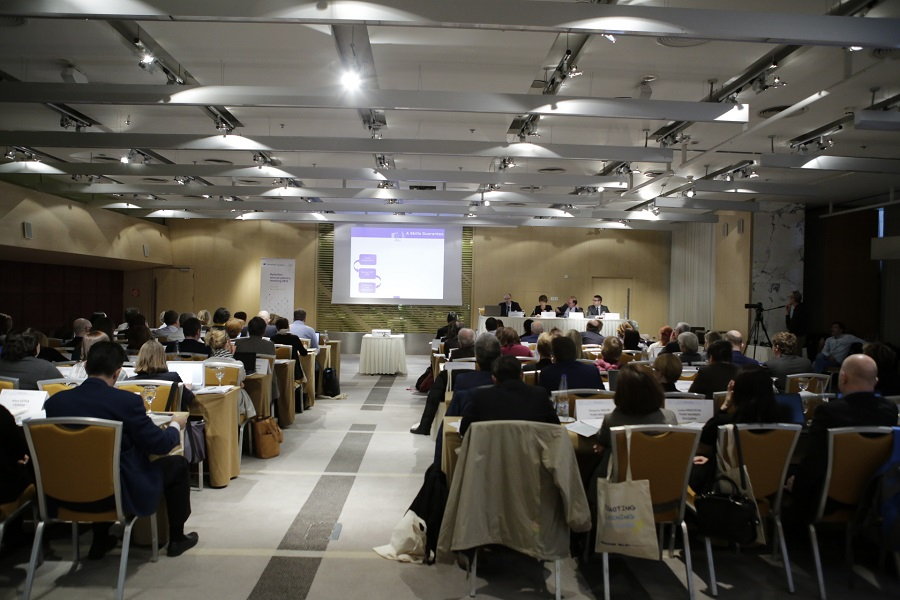 Challenges and opportunities of working together were debated at the 14th annual plenary meeting of ReferNet, Cedefop’s network of institutions providing information on national vocational education and training (VET) in the EU Member States, Iceland and Norway.

Over 65 members and national representatives from 29 countries discussed the latest VET policy developments, prepared the 2017 work plan and shared experiences related to validation of the network’s deliverables on 15 and 16 November in Thessaloniki.

National representatives, who validate the reports, were invited for the first time and new members, who joined this year, were also welcomed.

The event was part of the first European vocational skills week, organised by the European Commission with Cedefop as a partner.

In his opening remarks, Cedefop’s Head of Department for VET Systems and Institutions Loukas Zahilas said that ‘ReferNet is our main source of information on VET’s role, governance, structure and insights in Member States, and, every year, we aspire to improve the way we work together.’

Mr Zahilas noted that ‘thousands of report pages and hundreds of news articles produced by ReferNet members have been used by the European Commission, OECD, UNESCO and many others.’

European Commission’s Jan Varchola argued that VET is ‘now receiving maximum attention with the Commission’s New skills agenda for Europe, the European vocational skills week, initial VET mobility, the revision of Cedefop’s Founding Regulation and the European alliance for apprenticeship being some of the latest initiatives.’

Mr Varchola added that there is funding available to support Member State reform in this field and underlined the importance of communication activities to raise VET attractiveness. 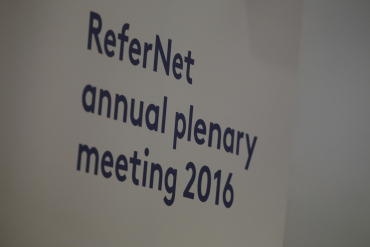 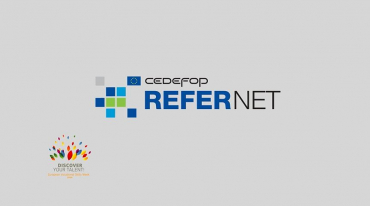 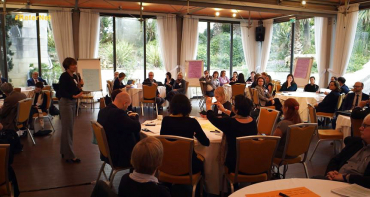