35. How many low-educated adults are employed? 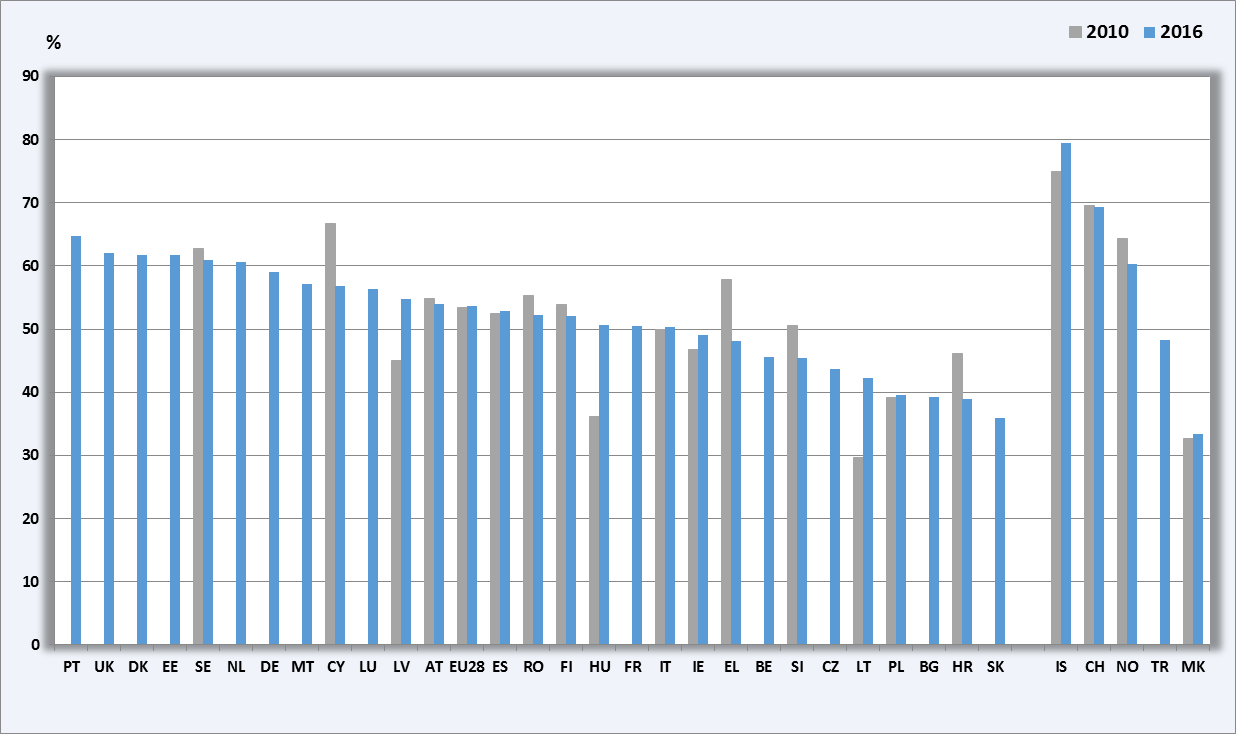 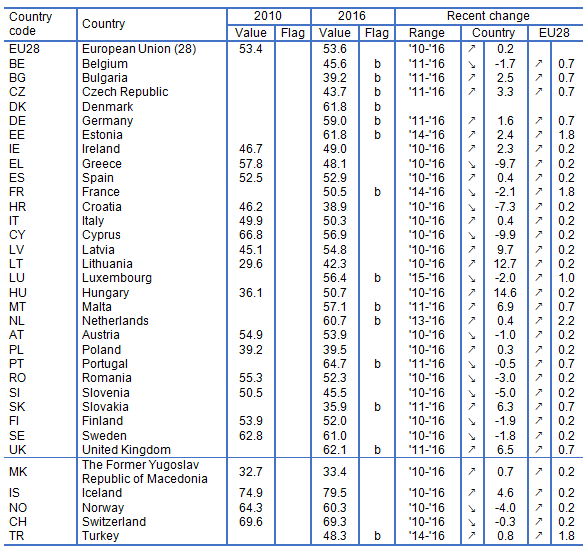 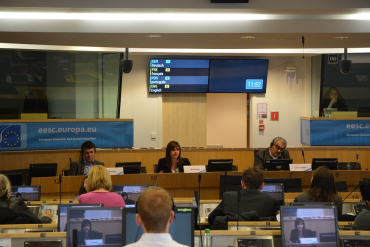 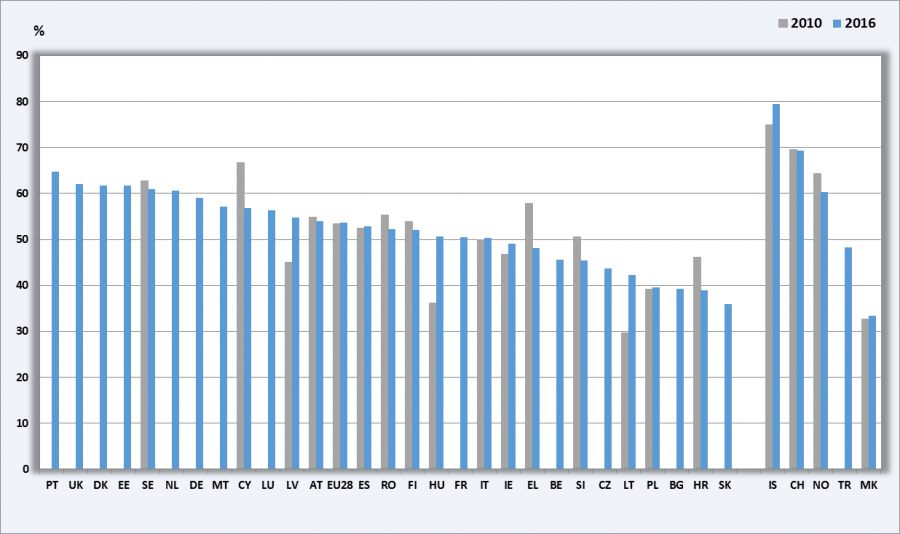