23. How many young IVET graduates are in employment? 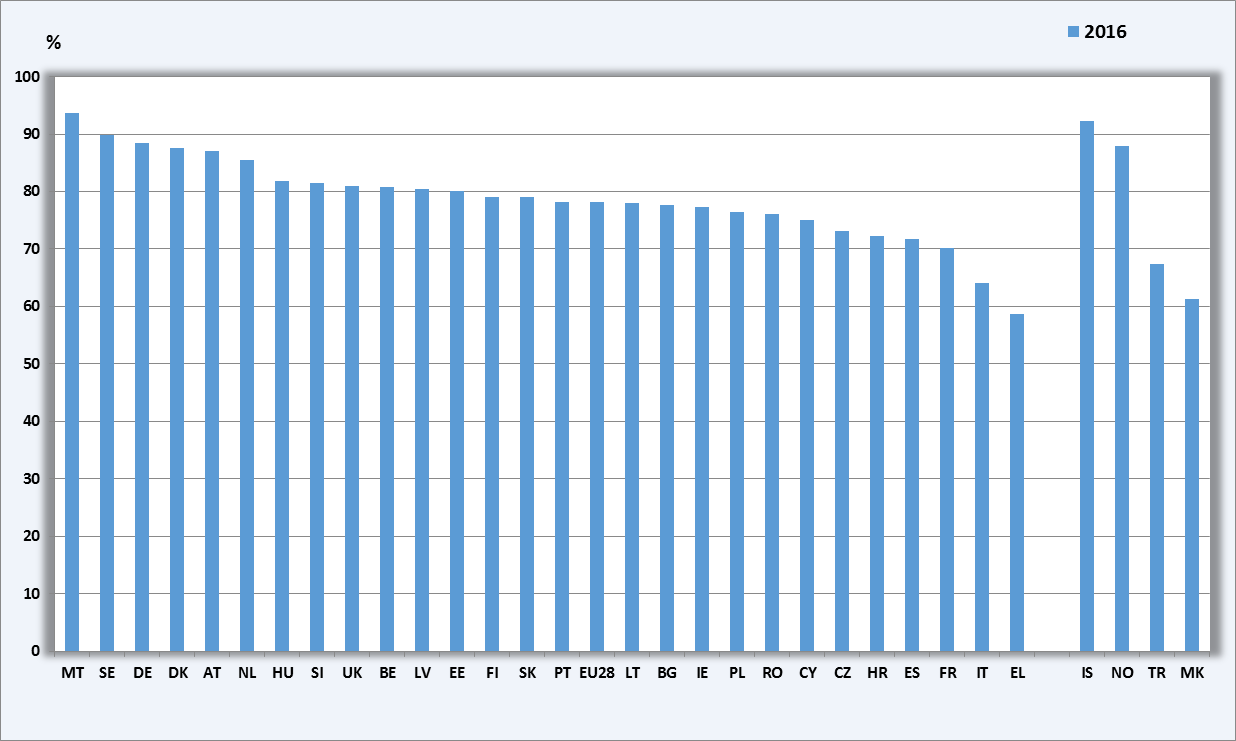 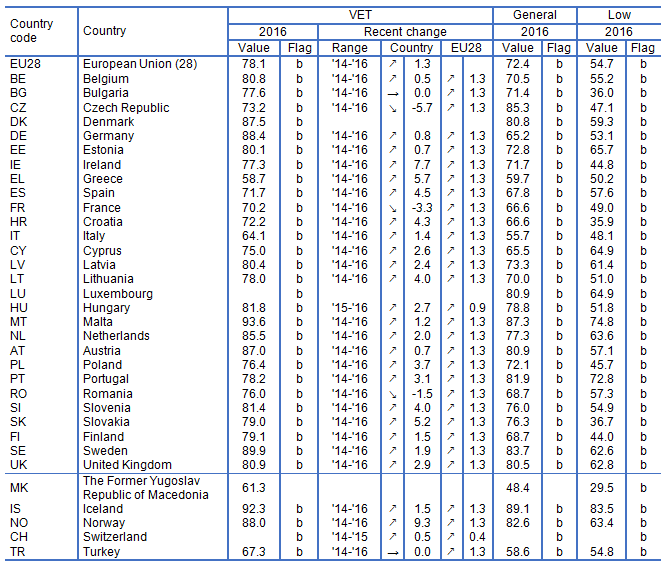 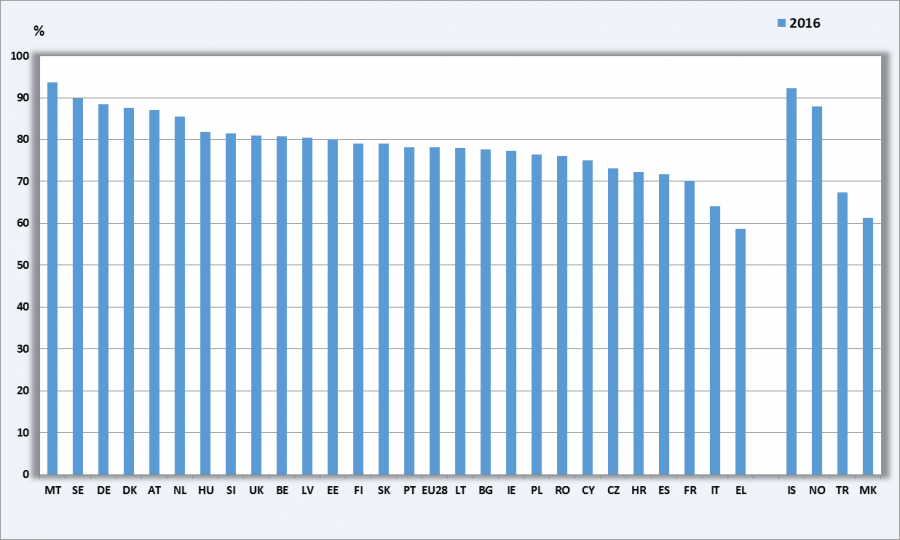