Vocational education and training in Cyprus: tell me more about it 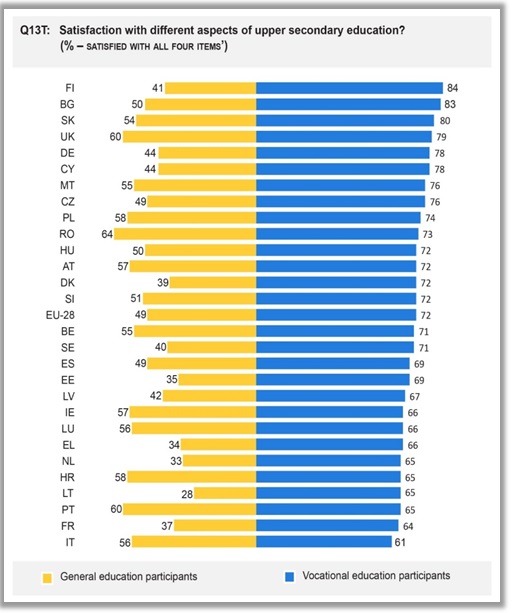 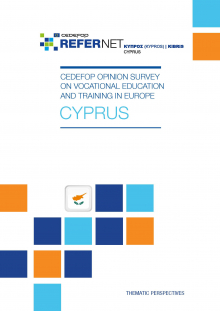 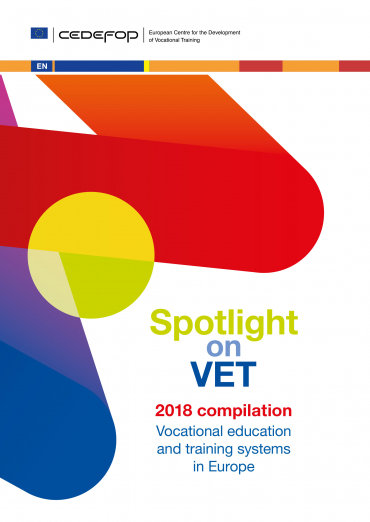