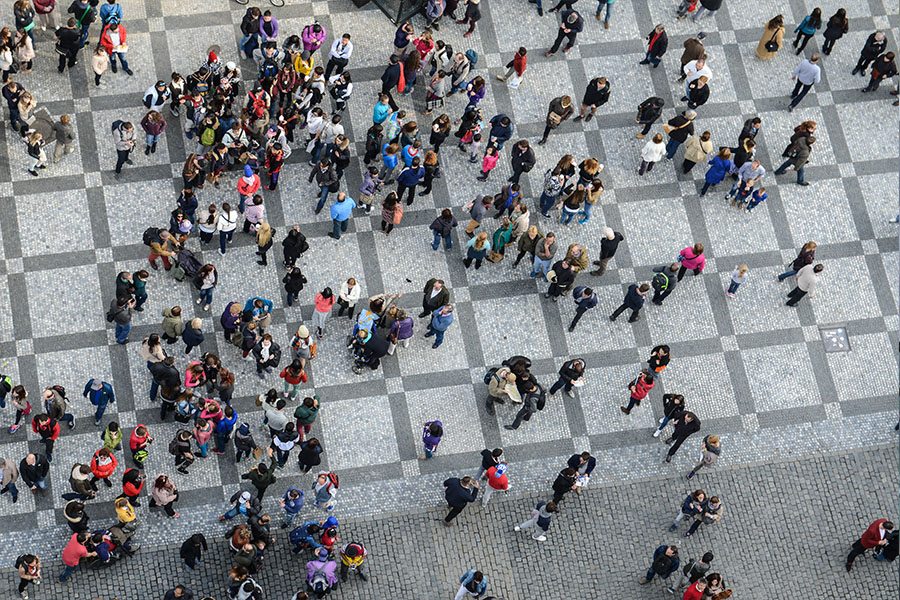 Does vocational education and training (VET) have a positive image in Slovakia or Spain? How likely are VET graduates to continue to higher education in Cyprus or Germany? Answers to these and many more questions are provided in Cedefop’s European public opinion survey on VET country reports.

The reports have been prepared by Cedefop’s ReferNet network. They offer analysis and interpretation of the survey findings. The survey, which was published in 2017, covers the 28 Member States of the European Union. A total of more than 35 000 people aged 15 or older, from different social and demographic groups, gave their opinions in face-to-face interviews.

The survey provides an unprecedented insight into EU citizens’ views on awareness, attractiveness, experience and effectiveness of VET in the EU.

For example, 72% of Croats say that VET contributes to finding a job quickly; respondents with a VET background overwhelmingly (90%) agree that people in vocational education acquire skills needed by employers.

In Finland, eight in 10 respondents (compared to 57% of Europeans) were given information about VET at the time of making a decision about their education at upper secondary level. And 52% of Finns think it is easy to switch from VET to general education (with the EU average being 41%).

In Poland, 79% of respondents relate VET to continuous professional development in adult life. However, only 24% of adults aged 25-64 participated in some form of organised training in the 12 months before the survey, while the EU average was 40%.

Greek VET respondents are very satisfied with the quality of teaching (90%), but to a lesser extent with the available equipment (69%), compared to an 81% EU average.

Check out the reports to find out what the public’s opinion of VET is in your country and make comparisons with other Member States.

These country reports are part of the series Cedefop ReferNet thematic perspectives and complement other general information on VET systems by country.