Cedefop at Greek conference on European agenda for adult learning 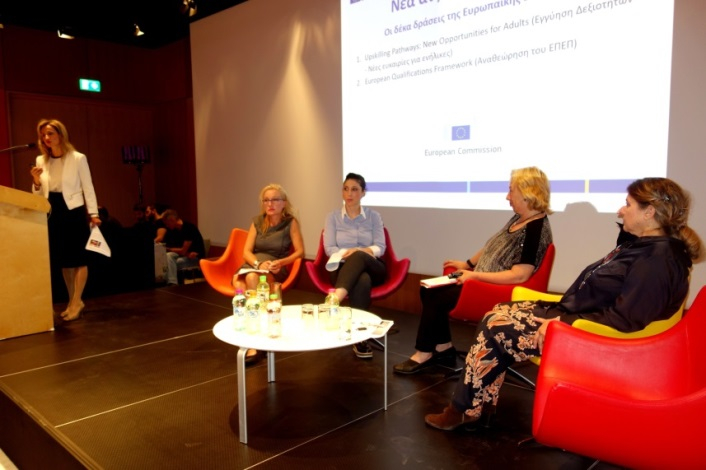