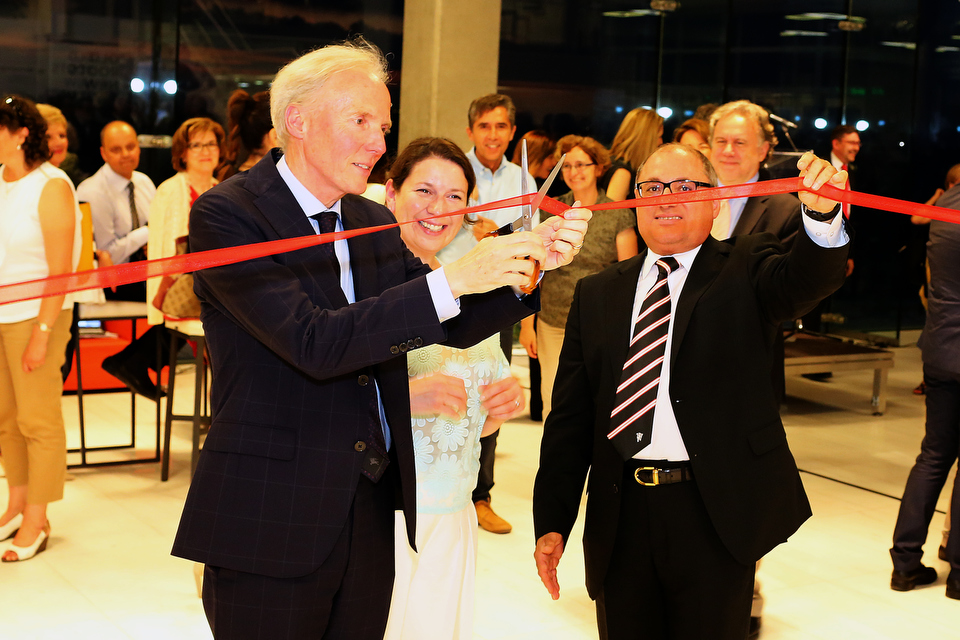 In a video message, European Parliament President Martin Schulz underlined that ‘the main challenge Cedefop now faces is that of elevating vocational training back to the level of respect it enjoyed many decades ago, while at the same time addressing today's realities, especially the need for a very adaptable workforce’, adding that Europe will be counting on Cedefop’s input.

Representing Commissioner for Employment, Social Affairs, Skills and Labour Mobility Marianne Thyssen, the member of her Cabinet Julie Fionda referred to the Commissioner's aim for VET to be recognised as ‘first choice and not a second option’ by parents and young people.