34. How many adults are employed? 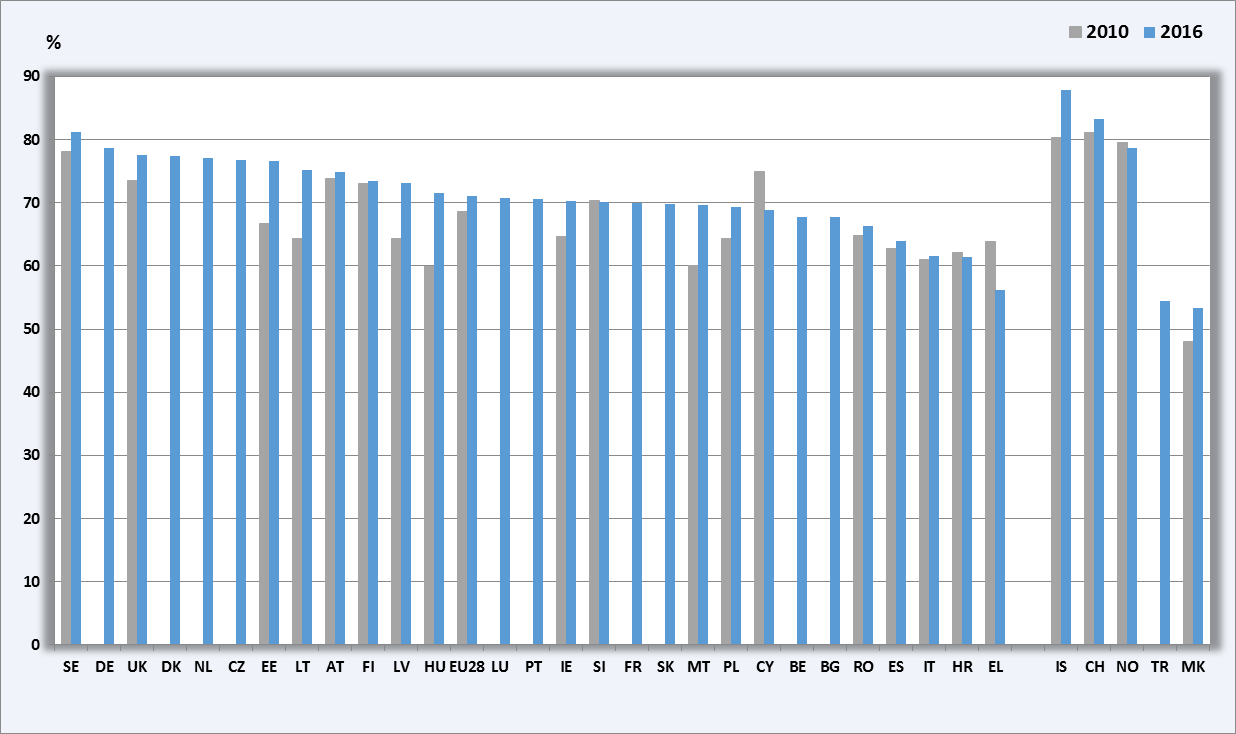 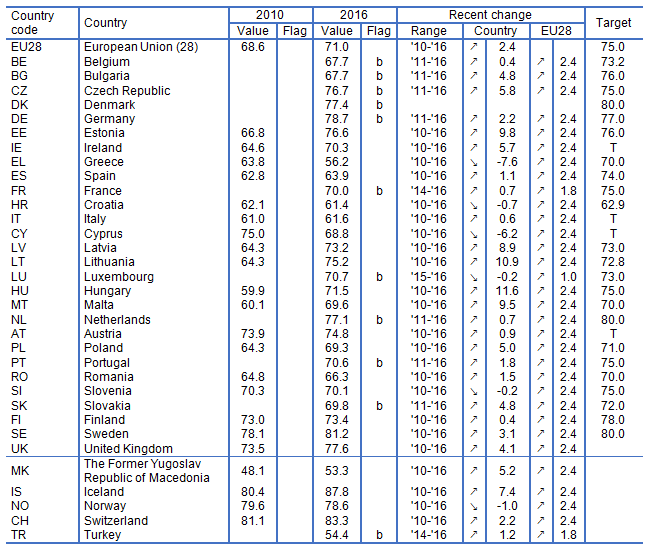 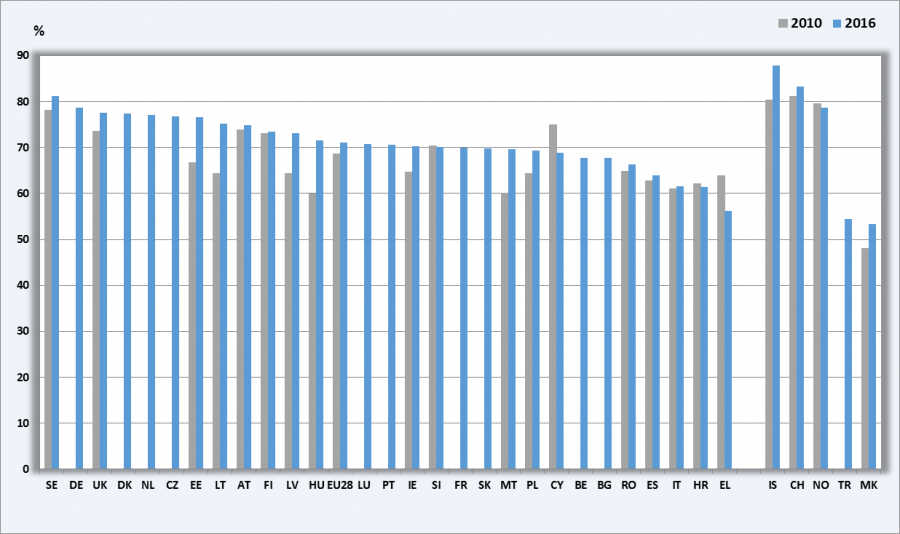