26. Does training help people do their jobs better?

Indicator 2110: workers helped to improve their work by training 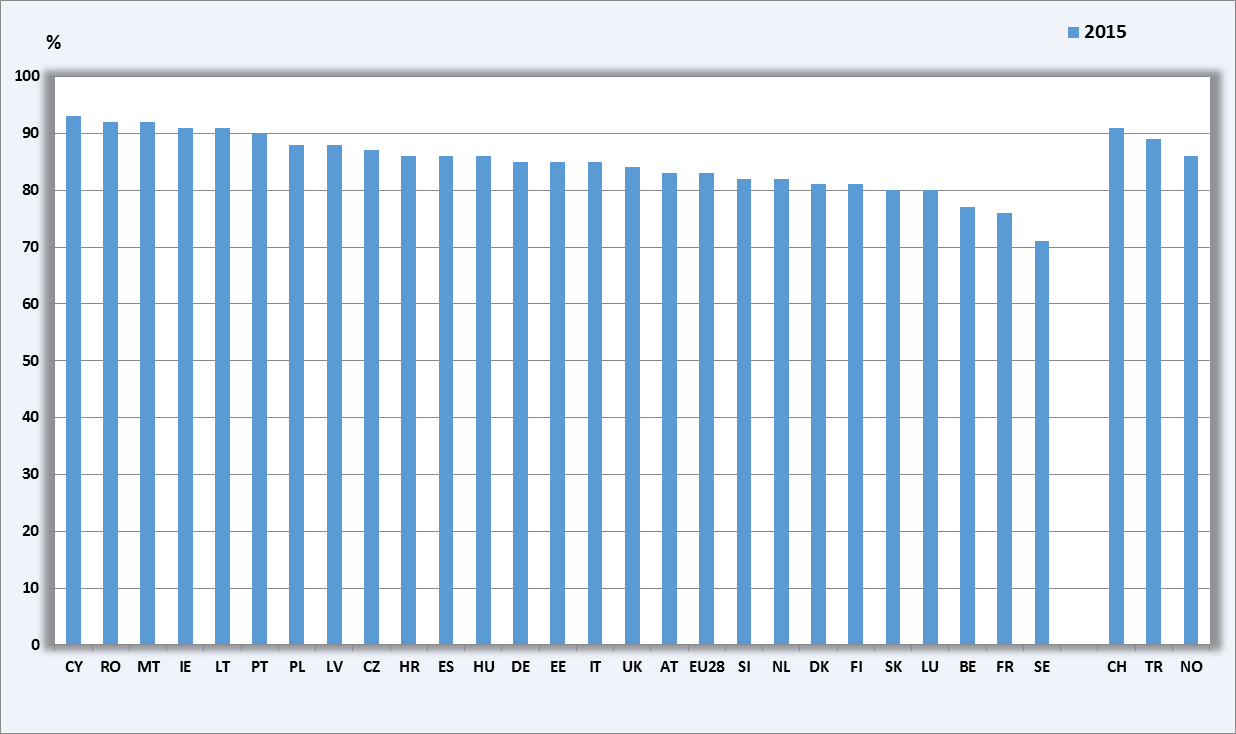 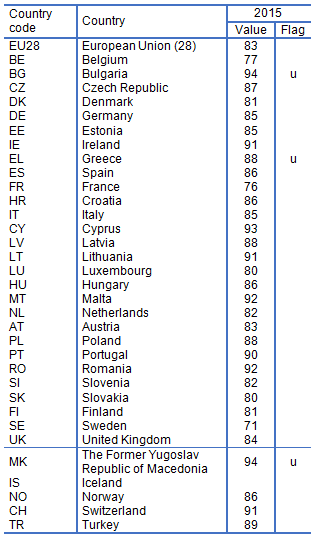 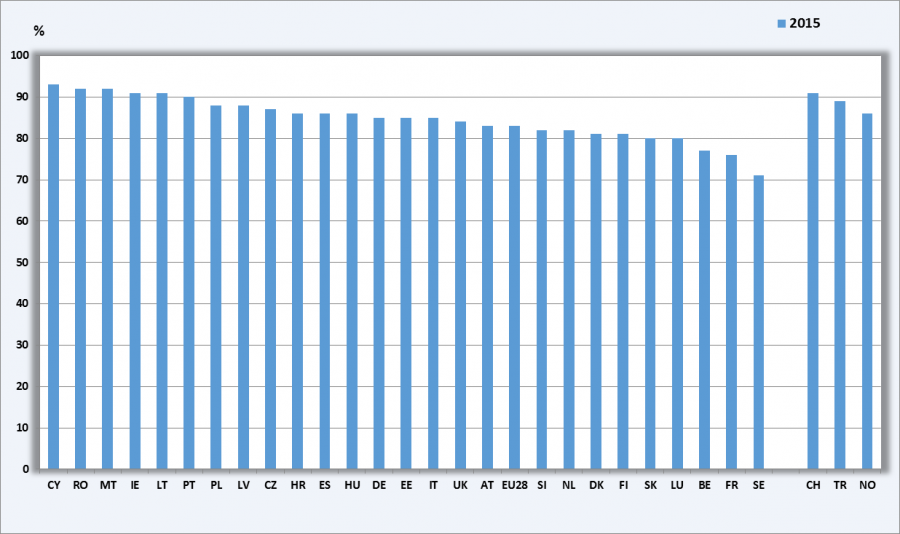