24. Are young IVET graduates more likely to be in employment than those from the general stream? 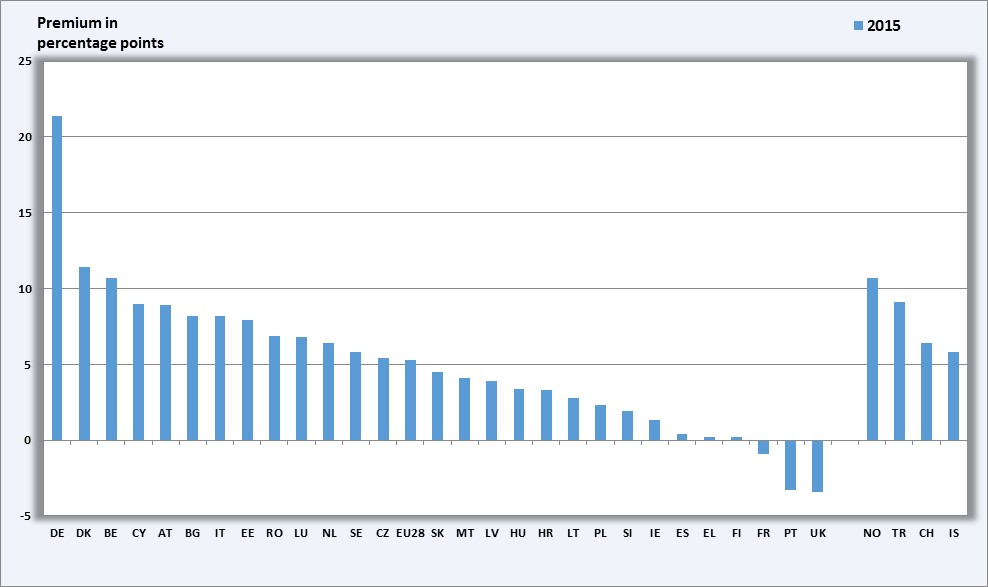 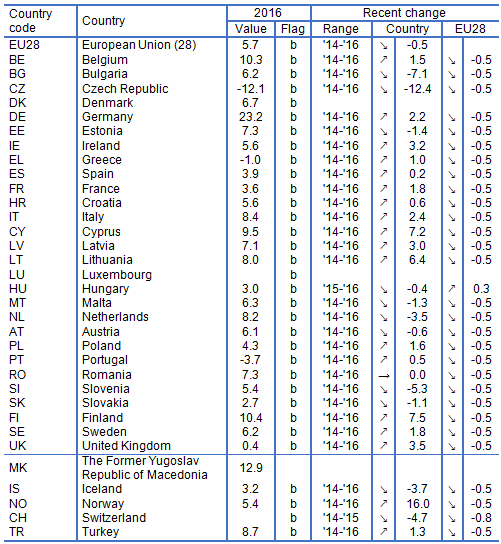 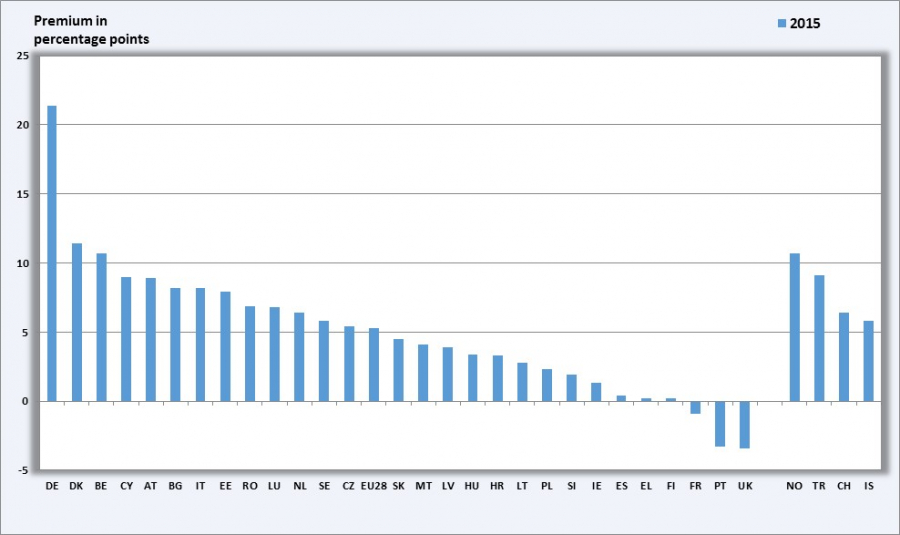