02. How many students participate in work-based IVET? 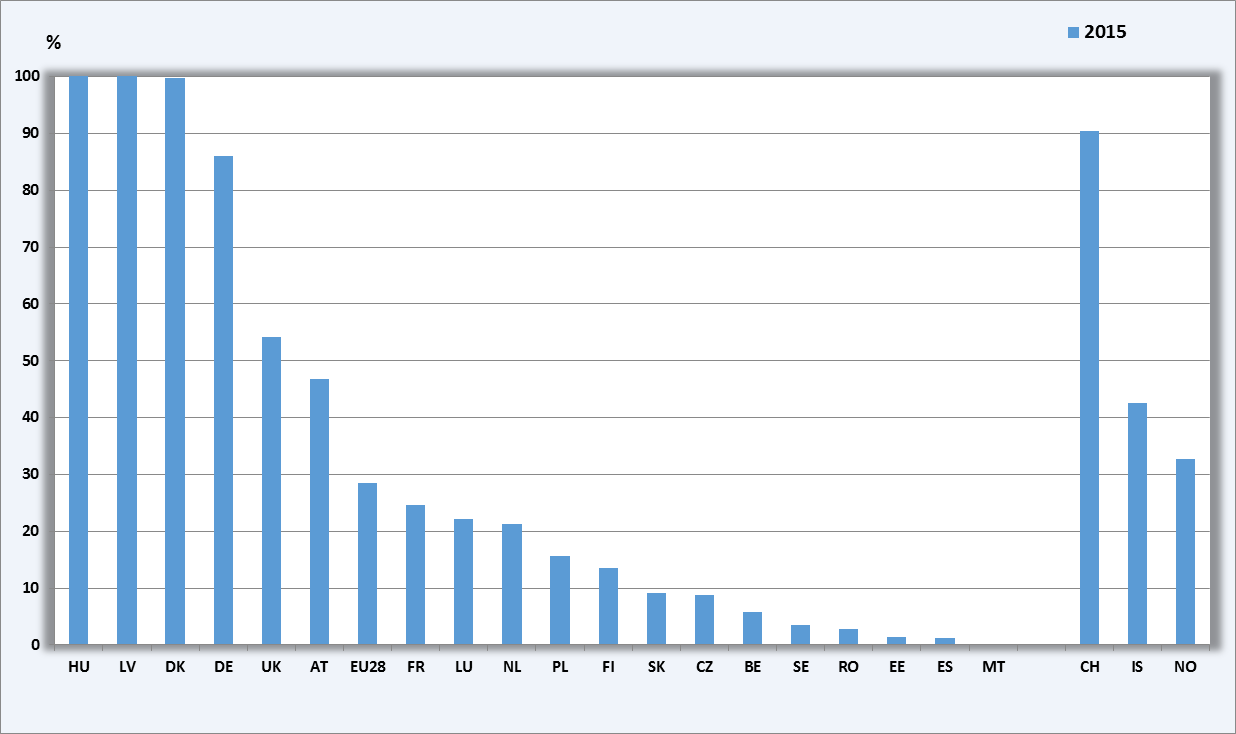 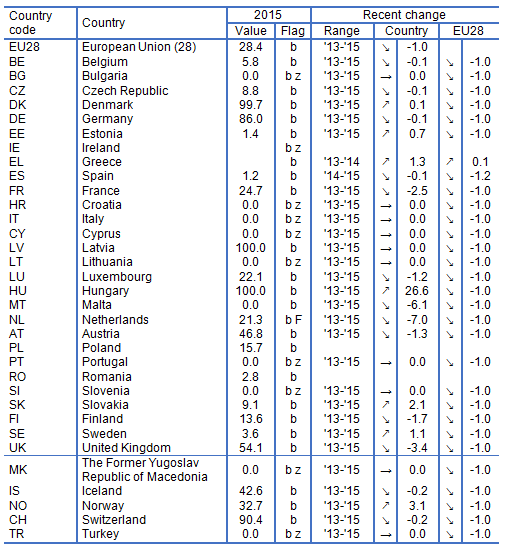 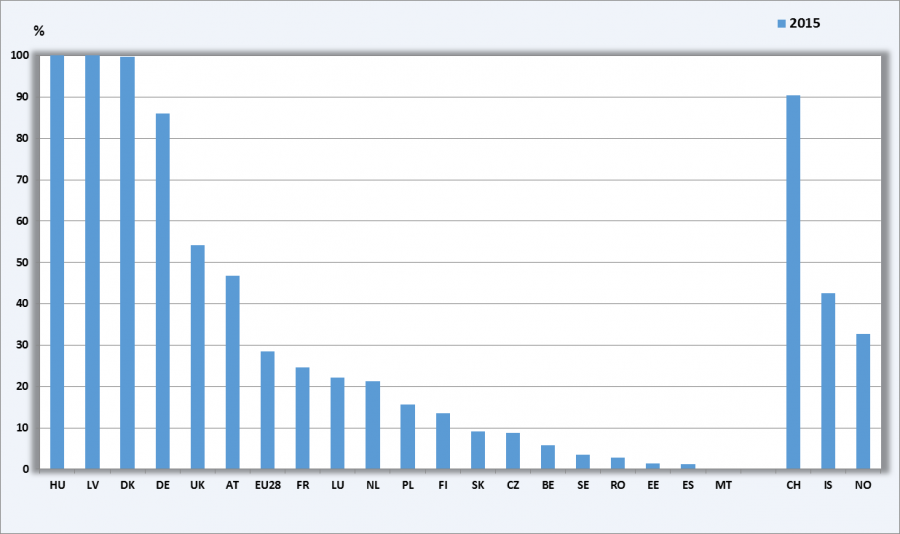