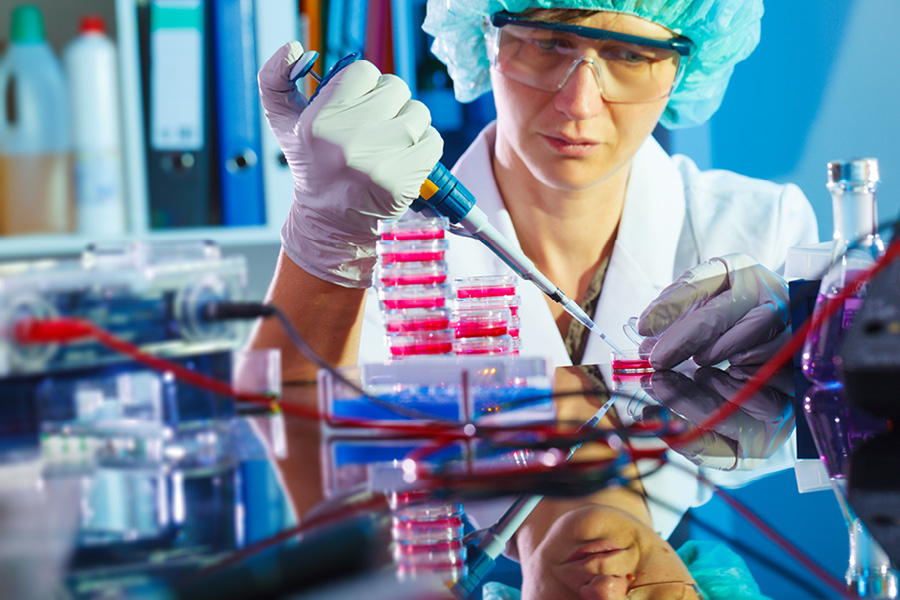 Cedefop has started a close cooperation with France and Italy to support the development and implementation of systematic, coordinated and coherent approaches to upskilling pathways for low-skilled adults in the two countries.

This first cycle of Cedefop’s thematic country reviews (TCRs) on upskilling pathways will take place between 2021 and 23.

The reviews are country-owned and country-driven processes aiming at assessing in depth the national approaches to the implementation of the upskilling pathways recommendation by understanding their strengths and weaknesses and the challenges at stake. They are carried out through an interactive and collaborative process with steering groups of national stakeholders, endorsed with a formal mandate by the relevant country authorities, and result in suggestions for policy recommendations. The reference analysis tool for the TCR is the Cedefop analytical framework on upskilling pathways.

The French review was launched at a virtual event with the steering group on 21 April. The meeting was opened by a representative of the French Ministry of Labour, General Direction for Employment and Vocational Training and Cedefop Deputy Director Mara Brugia. Cedefop expert and project coordinator of the French TCR, Lisa Rustico, presented the project, its objectives and methodology.

All members of the national steering group attended the meeting, including stakeholders from the Ministry of Employment, the CARIF/OREF network, France Compétences, and Pôle employ. Participants included the group coordinator (Centre Inffo) and experts from the team that supports Cedefop in carrying out the review (Cereq, Iredu-Université de Bourgogne, Fondazione Giacomo Brodolini).

Participants discussed the possible object and scope of the review, with the facilitation of Cedefop expert Ramona David (strategic advisor for the French TCR) and Cereq experts. Discussions touched upon several initiatives relevant to the European approach to upskilling pathways including the Skills investment plan 2018-22, along with the 2018 Law on the ‘Freedom to choose one’s own professional future’ and the 2020 Recovery plan for the French economy which is accompanied by a strong component dedicated to training and employment.

The TCR on upskilling pathways in Italy was launched at a virtual event with the steering group on 30 March. The meeting was opened by a representative of the Italian Ministry of Labour Directorate General for Unemployment, Social Benefits and Training and Cedefop Head of Department for Learning and Employability Antonio Ranieri. Cedefop expert and project coordinator of the Italian TCR, Lidia Salvatore, presented the project, its objectives and methodology.

All members of the national steering group attended the meeting, including stakeholders from the ministries of Education and Employment, the Regions (Emilia Romagna and Veneto Regions and Tecnostruttura), the Association of Italian Provinces (UPI), the National Association of Italian Municipalities (ANCI), the National Institute for Documentation, Innovation and Educational Research (INDIRE) and the National Agency for Active Labour Market Policies (ANPAL). Experts from the team that supports Cedefop in carrying out the review also took part (the National Institute for the Analysis of Public Policies, INAPP and Fondazione Giacomo Brodolini).

Participants discussed the possible object and scope of the review, with the facilitation of Ms Salvatore and INAPP’s Anna D’Arcangelo. The Strategic national plan for the development of competences among the adult population was identified as the functional equivalent of the upskilling pathways approach in the country and members of the steering group selected it as the object of the TCR in Italy. Initial discussions were also held on possible areas of analysis of the TCR.

Both meetings concluded that the next step will be a decision on the reviews’ thematic scope. 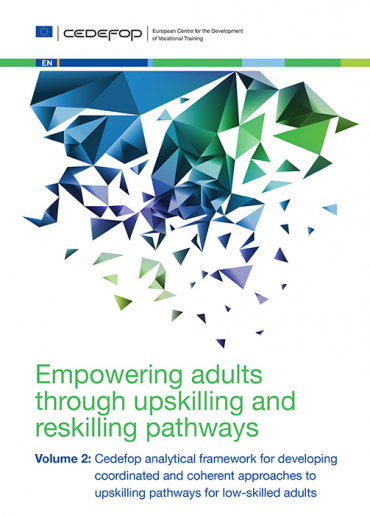 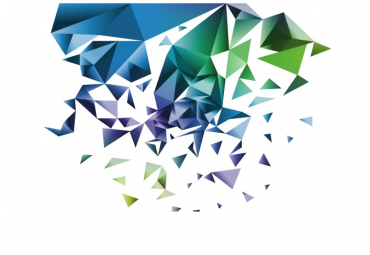