25. Are young IVET graduates more likely to be in employment than those with lower level qualifications? 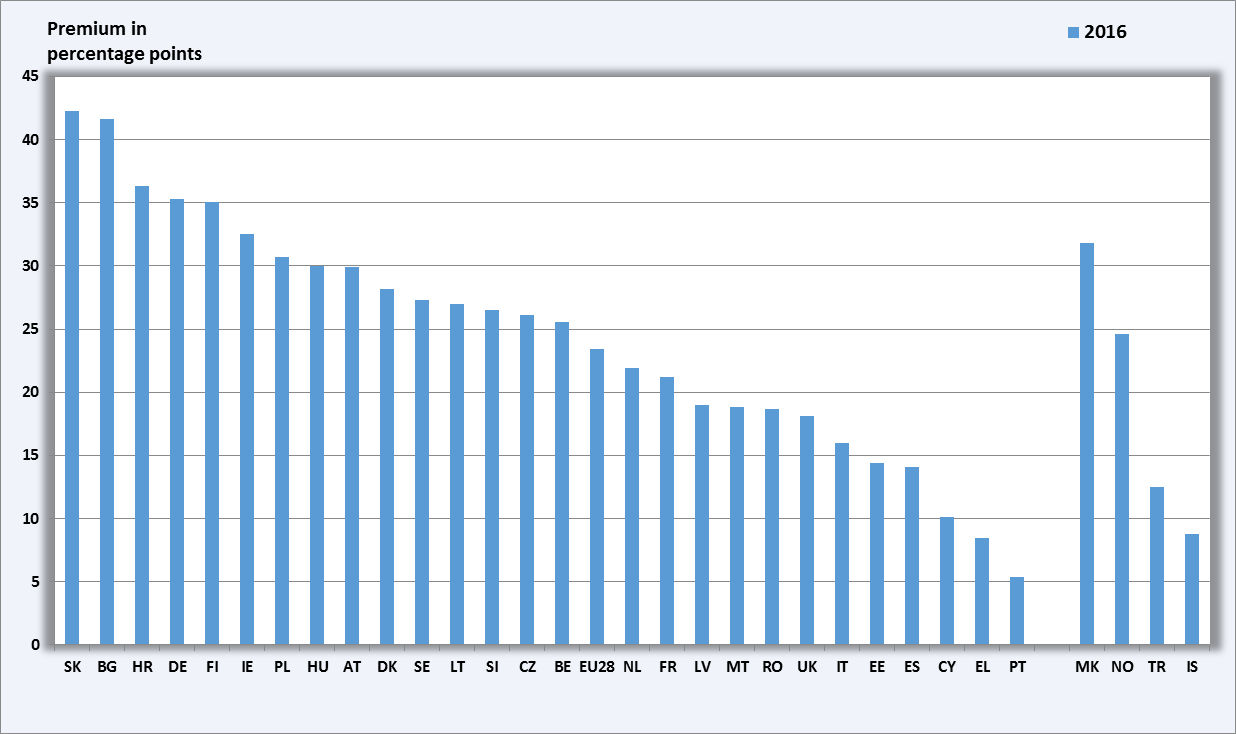 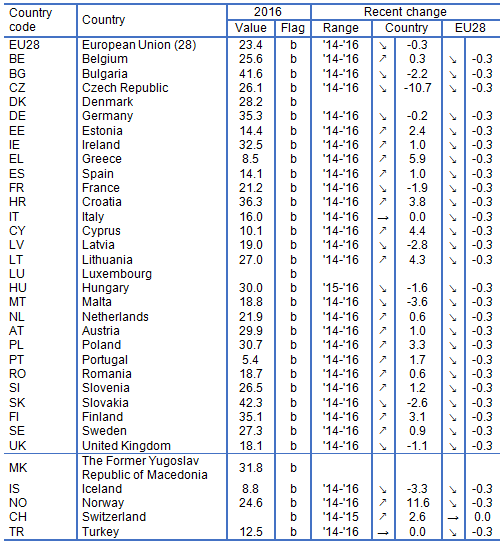 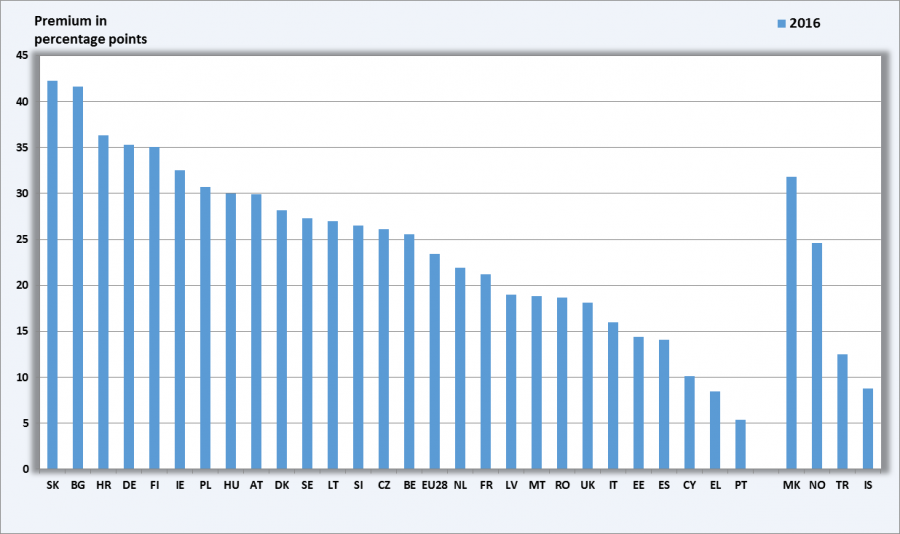